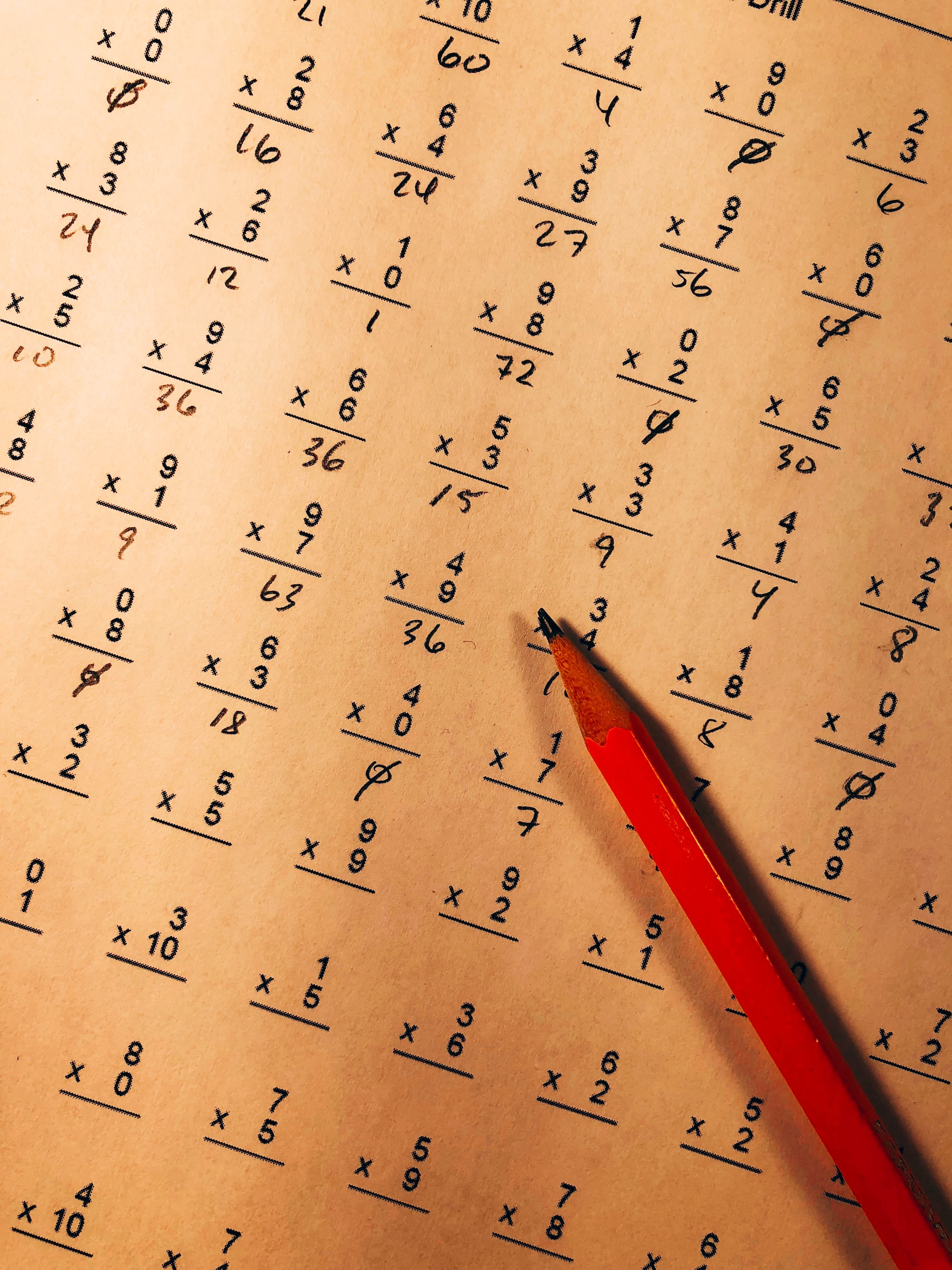 You will be given two arrays of integers and asked to determine all integers that satisfy the following two conditions:

These numbers are referred to as being between the two arrays. You must determine how many such numbers exist.

Complete the getTotalX function in the editor below. It should return the number of integers that are betwen the sets.

getTotalX has the following parameter(s):

Print the number of integers that are considered to be between  and .

4, 8 and 16 are the only three numbers for which each element of a is a factor and each is a factor of all elements of b.

All the numbers between the lcm of a and the hcf of b that divides hcf of b  and is divisible by lcm of a, are the required numbers.