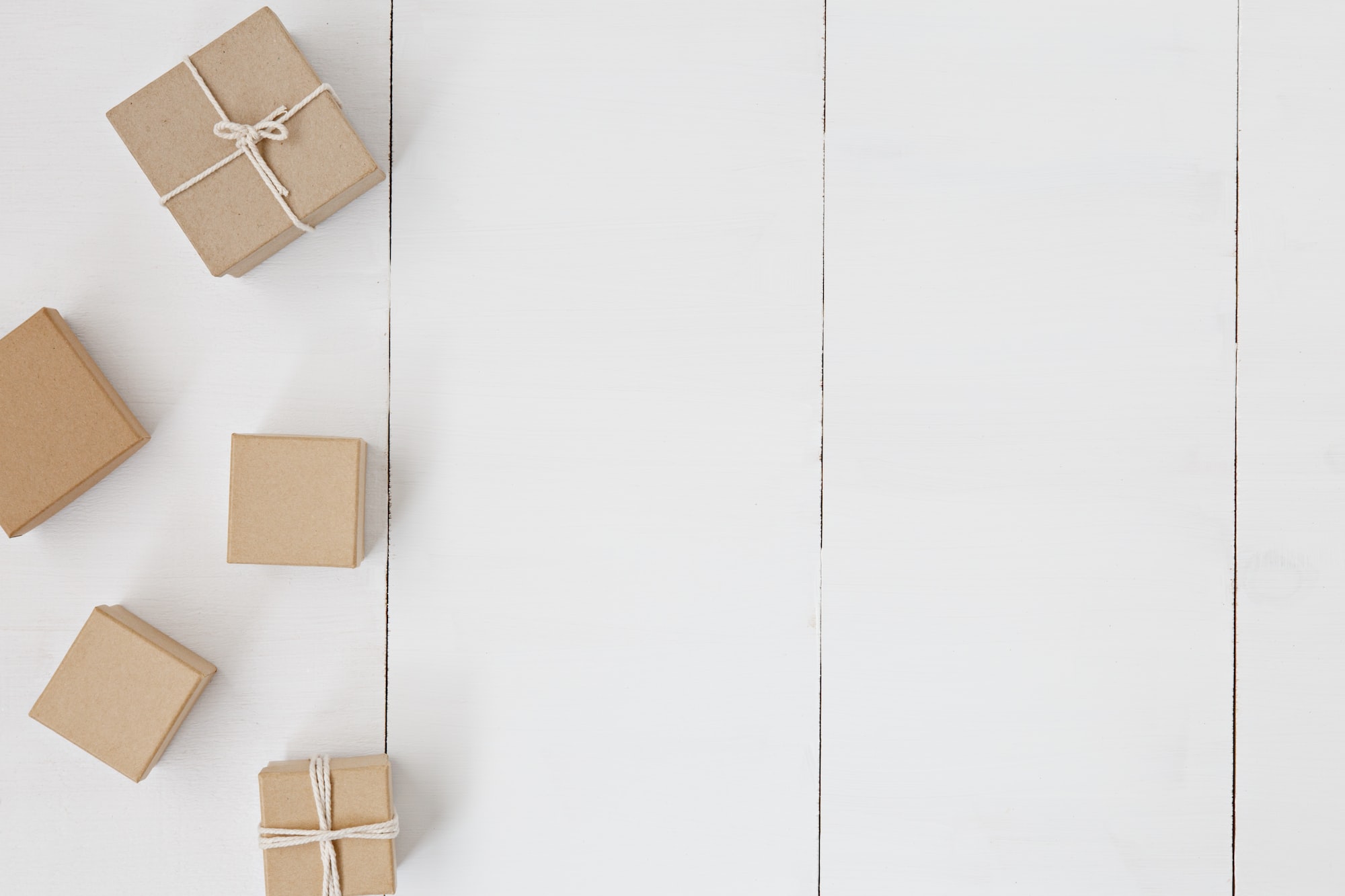 Why did Papyrus the skeleton go to the store by himself? Because he had no body to go with him!

During each trip to the store, Papyrus likes to buy exactly  sticks of spaghetti by purchasing exactly  boxes (no more, no less). Not sure which boxes to purchase, Papyrus calls Sherlock Bones for help but he's also stumped! Do you have the guts to solve this puzzle?

Given the values of , , and  for  trips to the store, determine which boxes Papyrus must purchase during each trip. For each trip, print a single line of  distinct space-separated integers denoting the box number for each box of spaghetti Papyrus purchases (recall that the store only has one box of each kind). If it's not possible to buy  sticks of spaghetti by purchasing  boxes, print -1 instead.

For example, Papyrus wants to purchase  sticks of spaghetti in  boxes and the store has  different box sizes. He can buy boxes of sizes , ,  and other combinations. Any of the combinations will work.

Complete the bonetrousle function in the editor below. It should return an array of integers.

bonetrousle has the following parameter(s):

For each trip to the store:

If there are multiple possible solutions, you can print any one of them. Do not print any leading or trailing spaces or extra newlines.

Papyrus makes the following trips to the store:

Papyrus can buy the -stick, -stick, and -stick boxes for the total of  sticks. Note that this is not the only valid solution; other valid solutions are acceptable.

The explanation given in editorial is already good. So I won't add my explanation for this question. Just submit answer once and refresh the page to unlock editorial

You have reached the final level of Hunger Games and as usual a tough task awaits you. You have a circular dining table and N hungery animals.You need to place them on the table.Each animal has a hunger value. You can place the animals in any order on
Beeze Aal 14.Jul.2020

You have N rectangles. A rectangle is golden if the ratio of its sides is in between [1.6,1.7], both inclusive. Your task is to find the number of golden rectangles. Input format First line: Integer N denoting the number of rectanglesEach of the N following lines: Two
Beeze Aal 14.Jul.2020