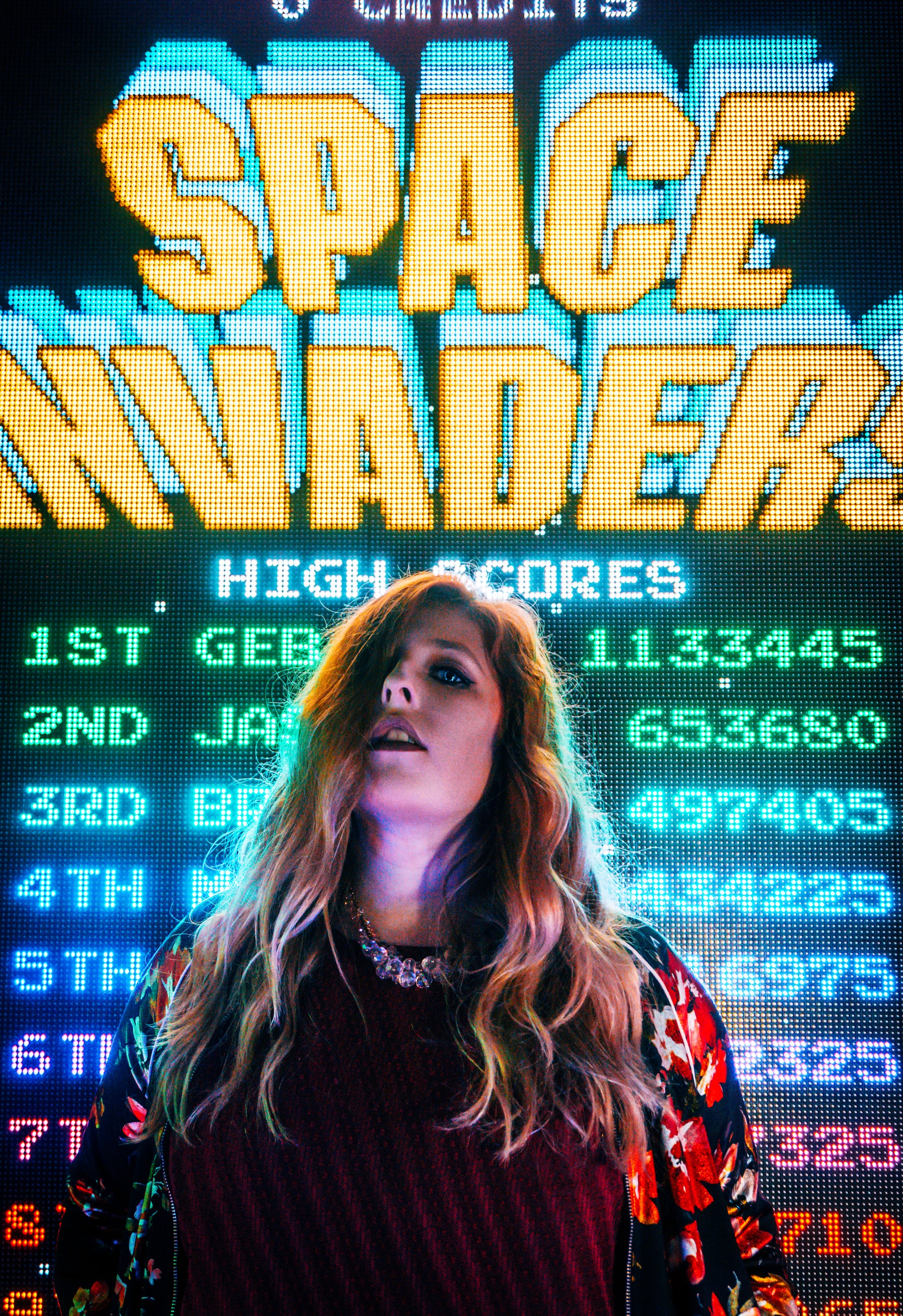 For example, the four players on the leaderboard have high scores of , , , and . Those players will have ranks , , , and , respectively. If Alice's scores are ,  and , her rankings after each game are ,  and .

Complete the climbingLeaderboard function in the editor below. It should return an integer array where each element  represents Alice's rank after the  game.

climbingLeaderboard has the following parameter(s):

Print  integers. The  integer should indicate Alice's rank after playing the  game.

Alice starts playing with  players already on the leaderboard, which looks like this:

After Alice finishes game , her score is  and her ranking is tied with Caroline at :