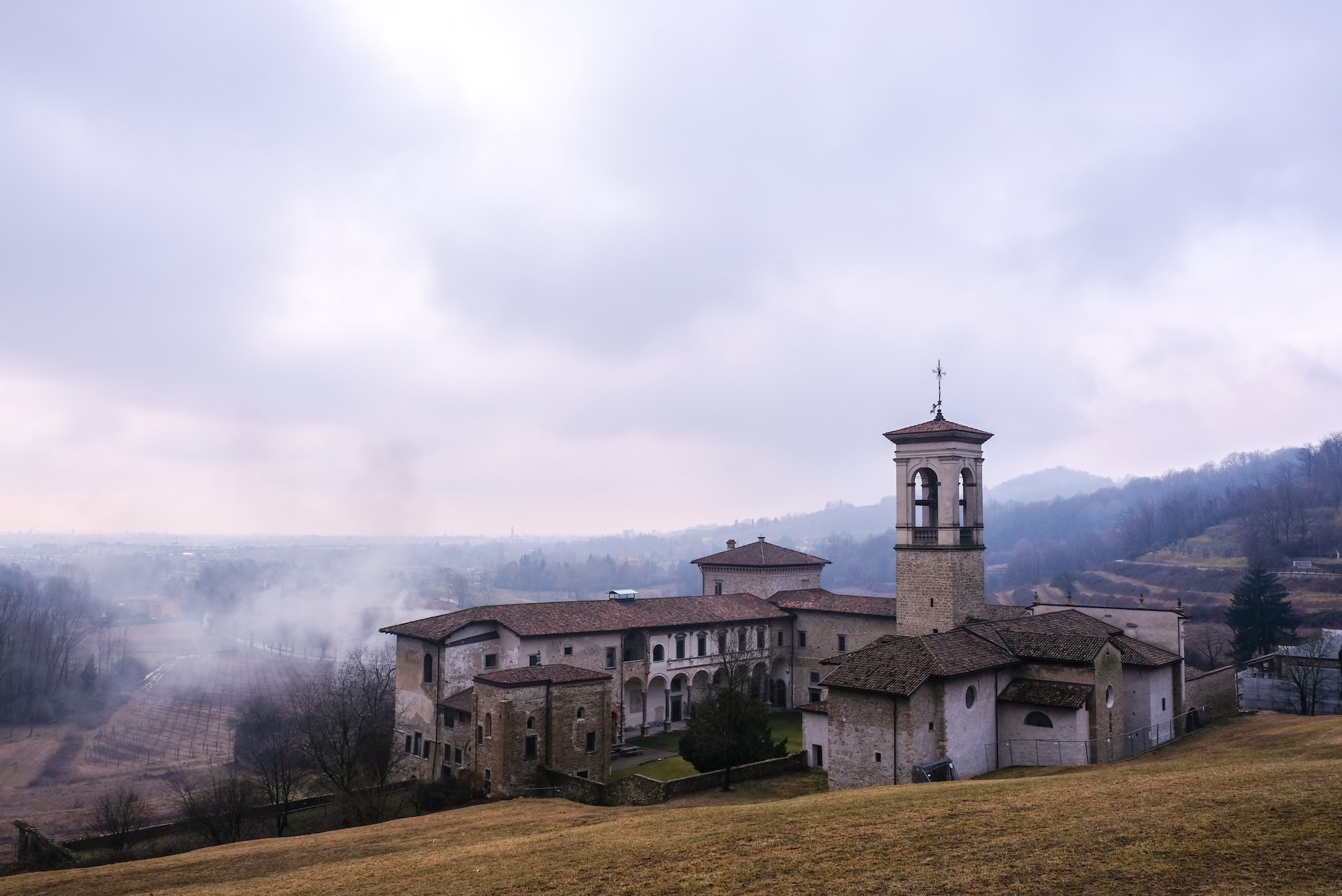 Quibdó in Colombia is one among the cities that receive maximum rainfall in the world.

All year round, the city is covered in clouds. The city has many towns, located on a one-dimensional line. The positions and populations of each town on the number line are known to you. Every cloud covers all towns located at a certain distance from it. A town is said to be in darkness if there exists at least one cloud such that the town is within the cloud's range. Otherwise, it is said to be sunny.

Note: If a town is not covered by any clouds, then it is already considered to be sunny, and the population of this town must also be included in the final answer.

The first line of input contains a single integer , the number of towns.

The next line contains  space-separated integers . The  integer in this line denotes the population of the  town.

The next line contains  space-separated integers  denoting the location of the  town on the one-dimensional line.

The next line consists of a single integer  denoting the number of clouds covering the city.

The next line contains  space-separated integers  the  of which denotes the location of the  cloud on the coordinate axis.

The next line consists of  space-separated integers  denoting the range of the  cloud.

Print a single integer denoting the maximum number of people that will be in a sunny town by removing exactly one cloud.

In the sample case, there is only one cloud which covers the first town. Our only choice is to remove this sole cloud which will make all towns sunny, and thus, all  people will live in a sunny town.