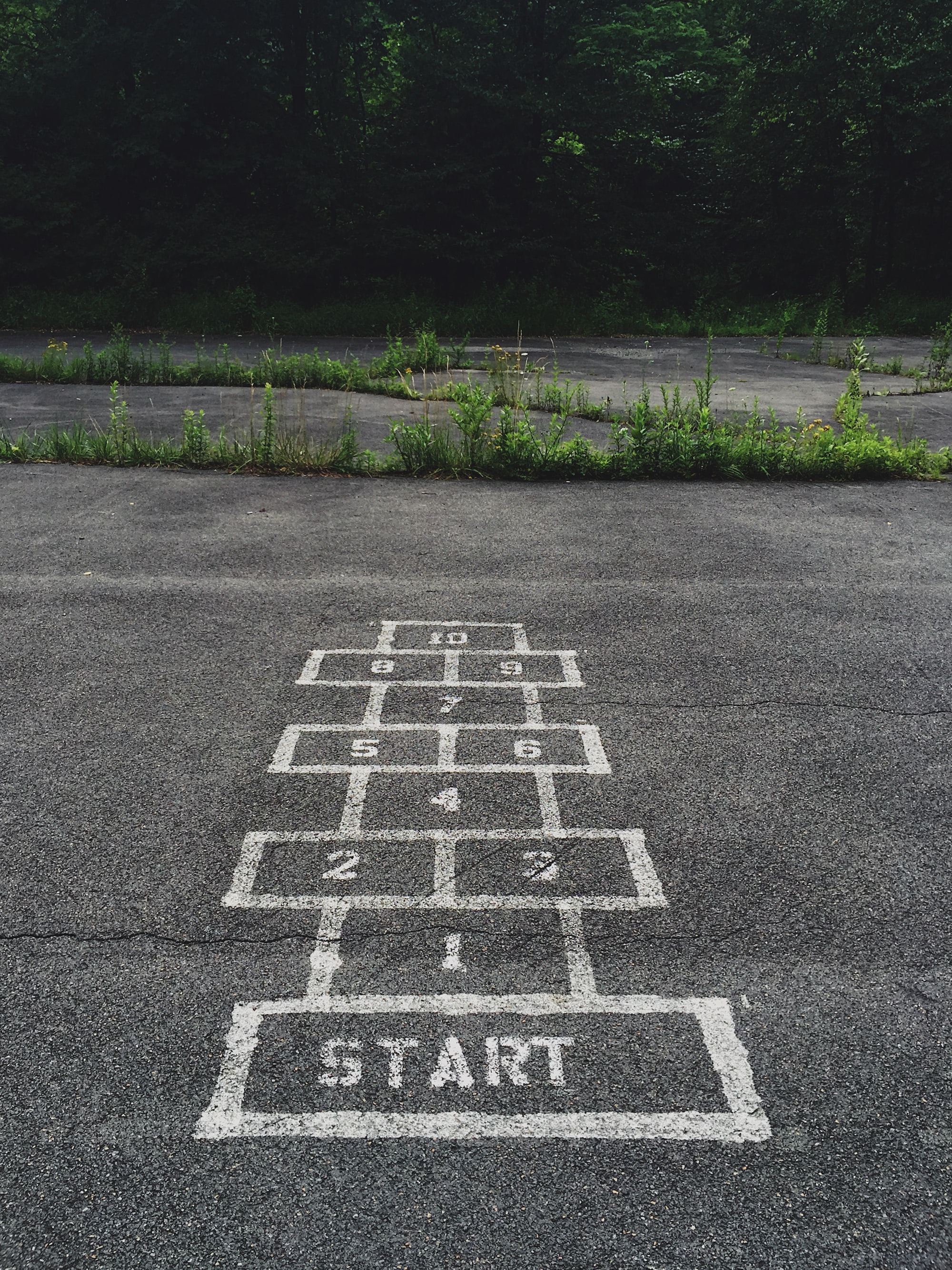 In this task, we would like for you to appreciate the usefulness of the groupby() function of itertools . To read more about this function, Check this out .

For a better understanding of the problem, check the explanation.

A single line of input consisting of the string .

A single line of output consisting of the modified string.

All the characters of  denote integers between  and .

Also, note the single space within each compression and between the compressions.