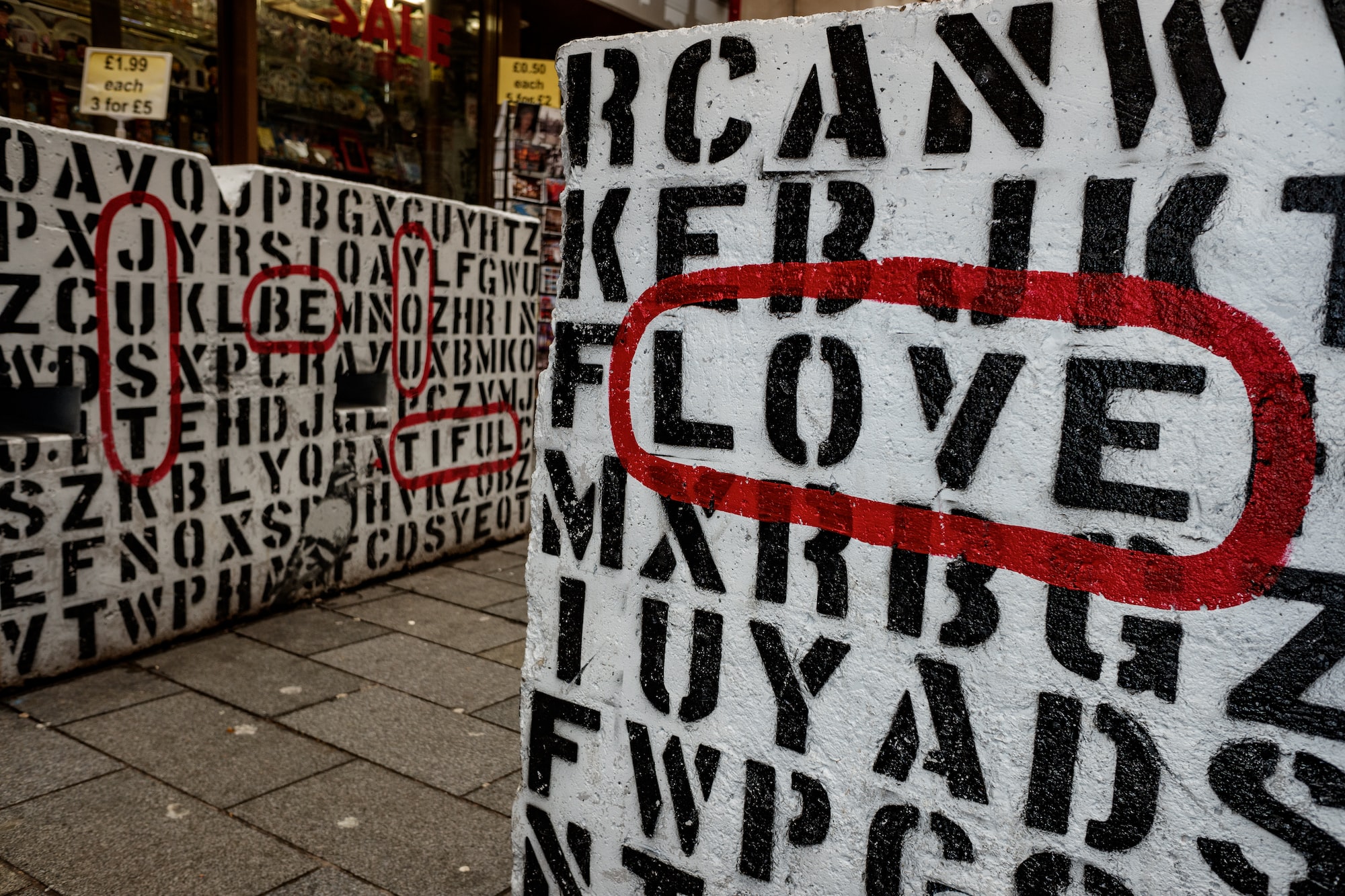 We define a word character to be any of the following:

We define a word to be a contiguous sequence of one or more word characters that is preceded and succeeded by one or more occurrences of non-word-characters or line terminators. For example, in the string I l0ve-cheese_?, the words are I, l0ve, and cheese_.

We define a sub-word as follows:

For each query string, , print the total number of times it occurs as a sub-word within all words in all  sentences.

We must count the number of times  is occurs as a sub-word in our  input sentence(s):

Next, we sum the occurrences of  as a sub-word of all our words as . Thus, we print  on a new line.