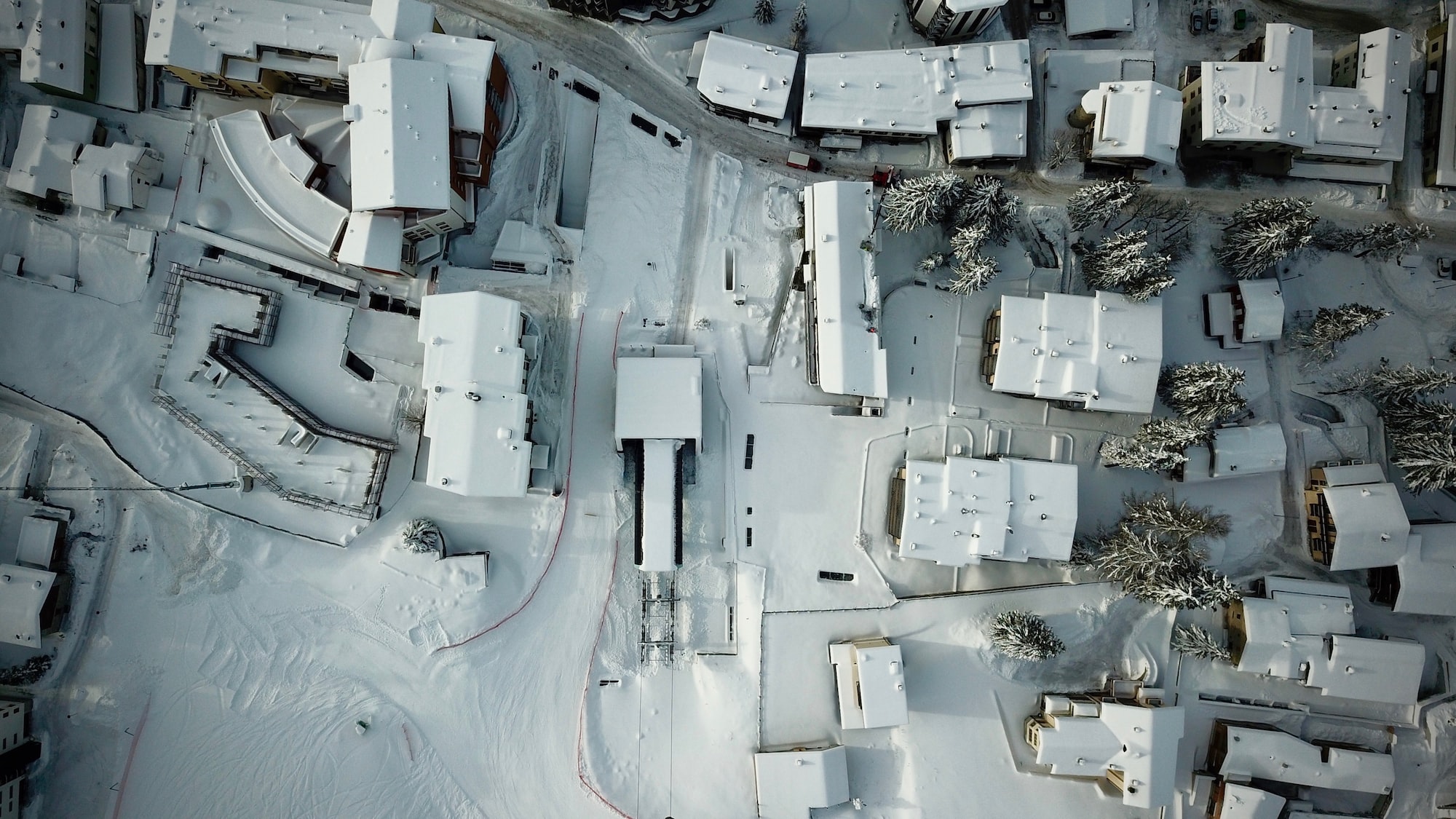 Flatland is a country with a number of cities, some of which have space stations. Cities are numbered consecutively and each has a road of  length connecting it to the next city. It is not a circular route, so the first city doesn't connect with the last city. Determine the maximum distance from any city to it's nearest space station.

Complete the flatlandSpaceStations function in the editor below. It should return an integer that represents the maximum distance any city is from a space station.

flatlandSpaceStations has the following parameter(s):

Print an integer denoting the maximum distance that an astronaut in a Flatland city would need to travel to reach the nearest space station.

This sample corresponds to following graphic:

The distance to the nearest space station for each city is listed below:

In this sample,  so every city has space station and we print  as our answer.

Distance between first city and the first space station

Distance between last city and the last space station