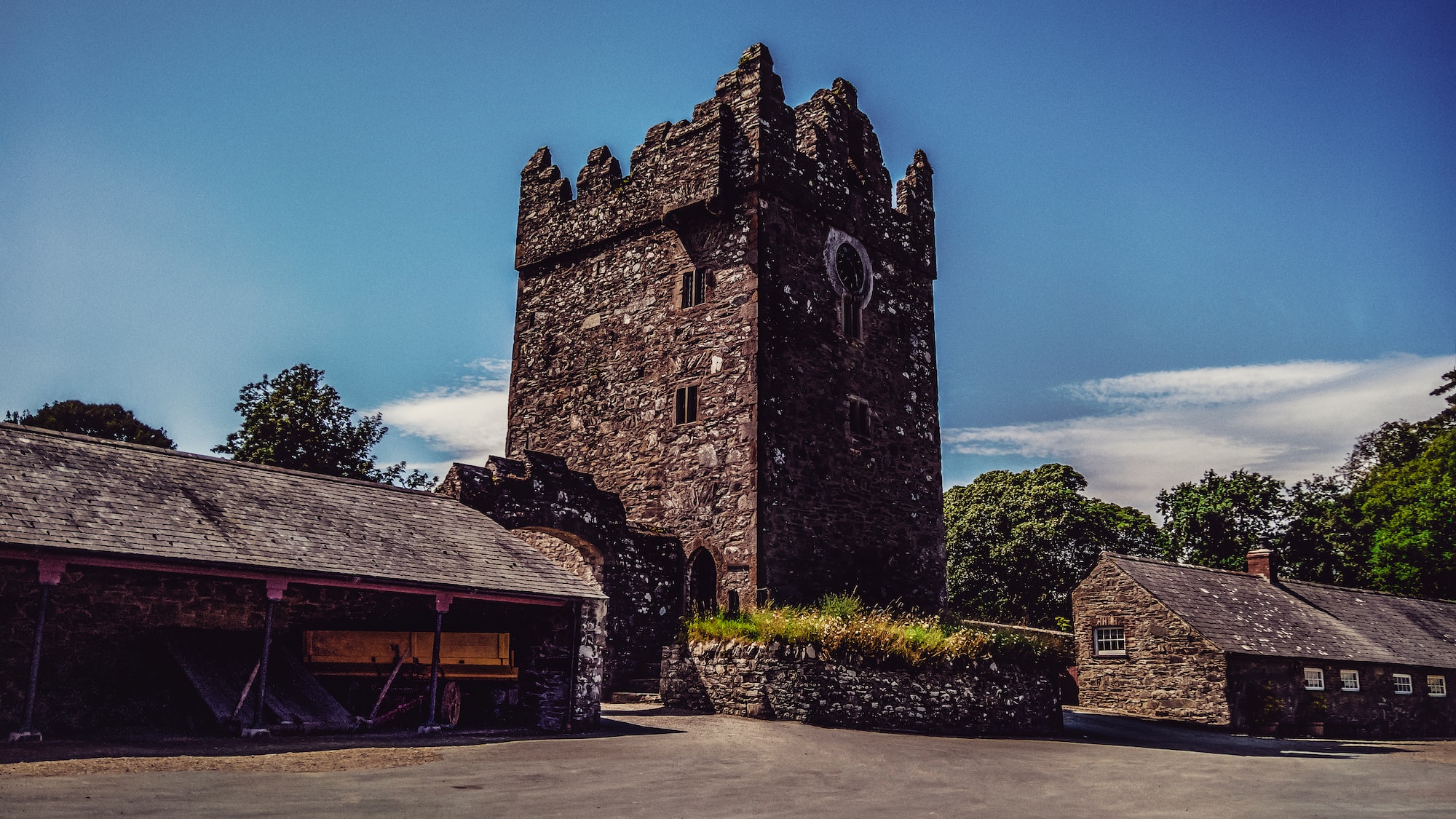 Hackerrank - Game of Thrones - I Solution

Dothraki are planning an attack to usurp King Robert's throne. King Robert learns of this conspiracy from Raven and plans to lock the single door through which the enemy can enter his kingdom.

But, to lock the door he needs a key that is an anagram of a palindrome. He starts to go through his box of strings, checking to see if they can be rearranged into a palindrome.

For example, given the string , one way it can be arranged into a palindrome is .

Complete the gameOfThrones function below to determine whether a given string can be rearranged into a palindrome. If it is possible, return YES, otherwise return NO.

gameOfThrones has the following parameter(s):

A single line which contains , the input string.

A single line which contains YES or NO.

A palindromic permutation of the given string is bbaaabb.

Palindromes longer than 1 character are made up of pairs of characters. There are none here.

An example palindrome from the string: ddcceefeeccdd.