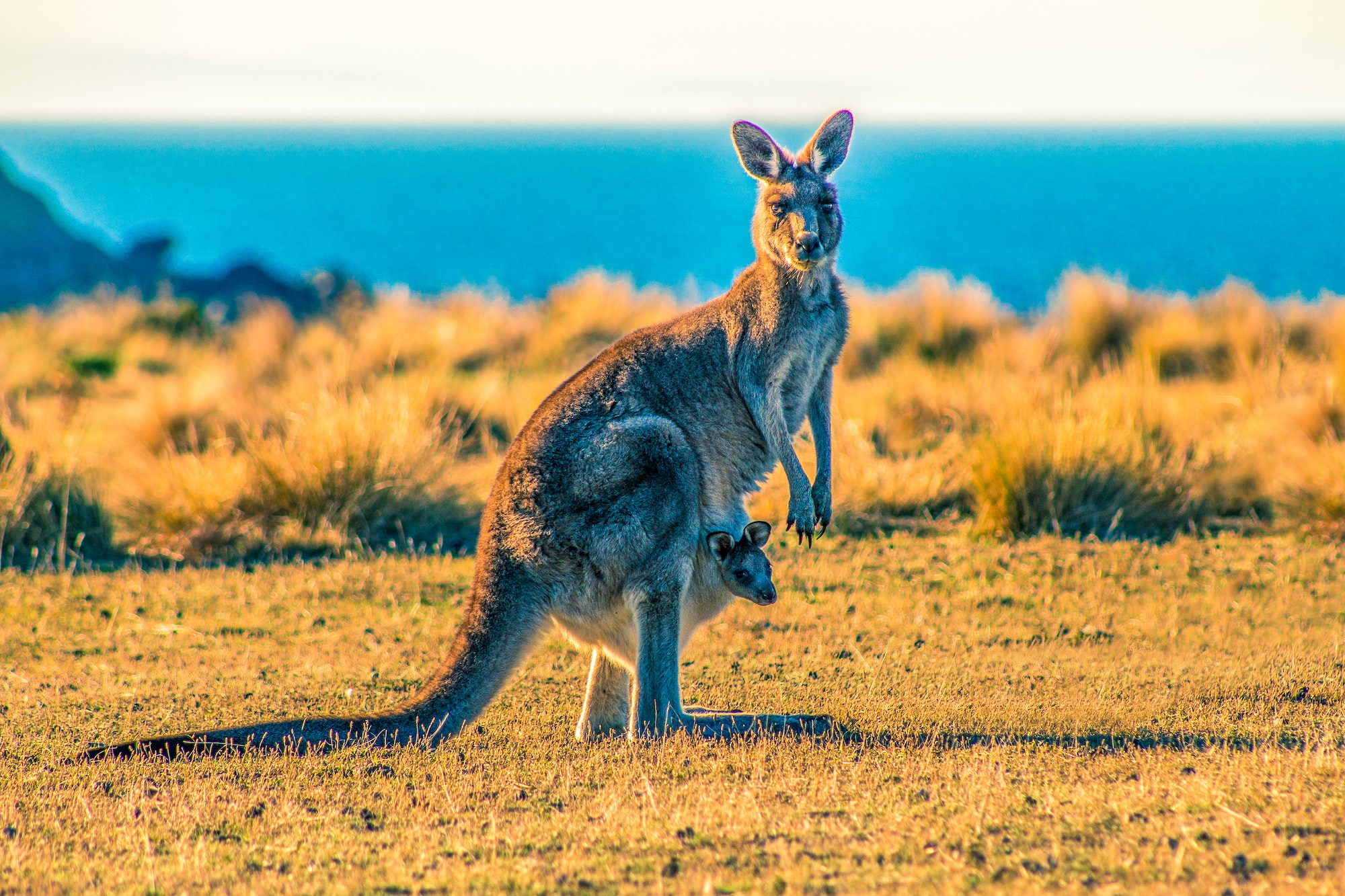 You are choreographing a circus show with various animals. For one act, you are given two kangaroos on a number line ready to jump in the positive direction (i.e, toward positive infinity).

You have to figure out a way to get both kangaroos at the same location at the same time as part of the show. If it is possible, return YES, otherwise return NO.

Complete the function kangaroo in the editor below. It should return YES if they reach the same position at the same time, or NO if they don't.

kangaroo has the following parameter(s):

A single line of four space-separated integers denoting the respective values of , , , and .

Print YES if they can land on the same location at the same time; otherwise, print NO.

Note: The two kangaroos must land at the same location after making the same number of jumps.

The two kangaroos jump through the following sequence of locations:

From the image, it is clear that the kangaroos meet at the same location (number  on the number line) after same number of jumps ( jumps), and we print YES.

For kangaroos to meet at same point. End position of both kangaroos must be equal.

Solving the above equation we get

Therefore k1-k2 must be divisible by v2-v1 for the two kangaroos to meet at same point.

Another condition which needs to be satisfied is

It is given that k1<k2 which means kangaroo 1 lack behind kangaroo 2 therefor for the both kangaroos to meet at a same point. kangaroo 1 must be faster than kangaroo 2. i.e. v1>v2

As we already know that only the faster kangaroo will be able to catch up with the slower one. So we first check which of the two kangaroo is faster.

If v1<v2, kangaroo 1 will never reach the position of kangaroo 2.