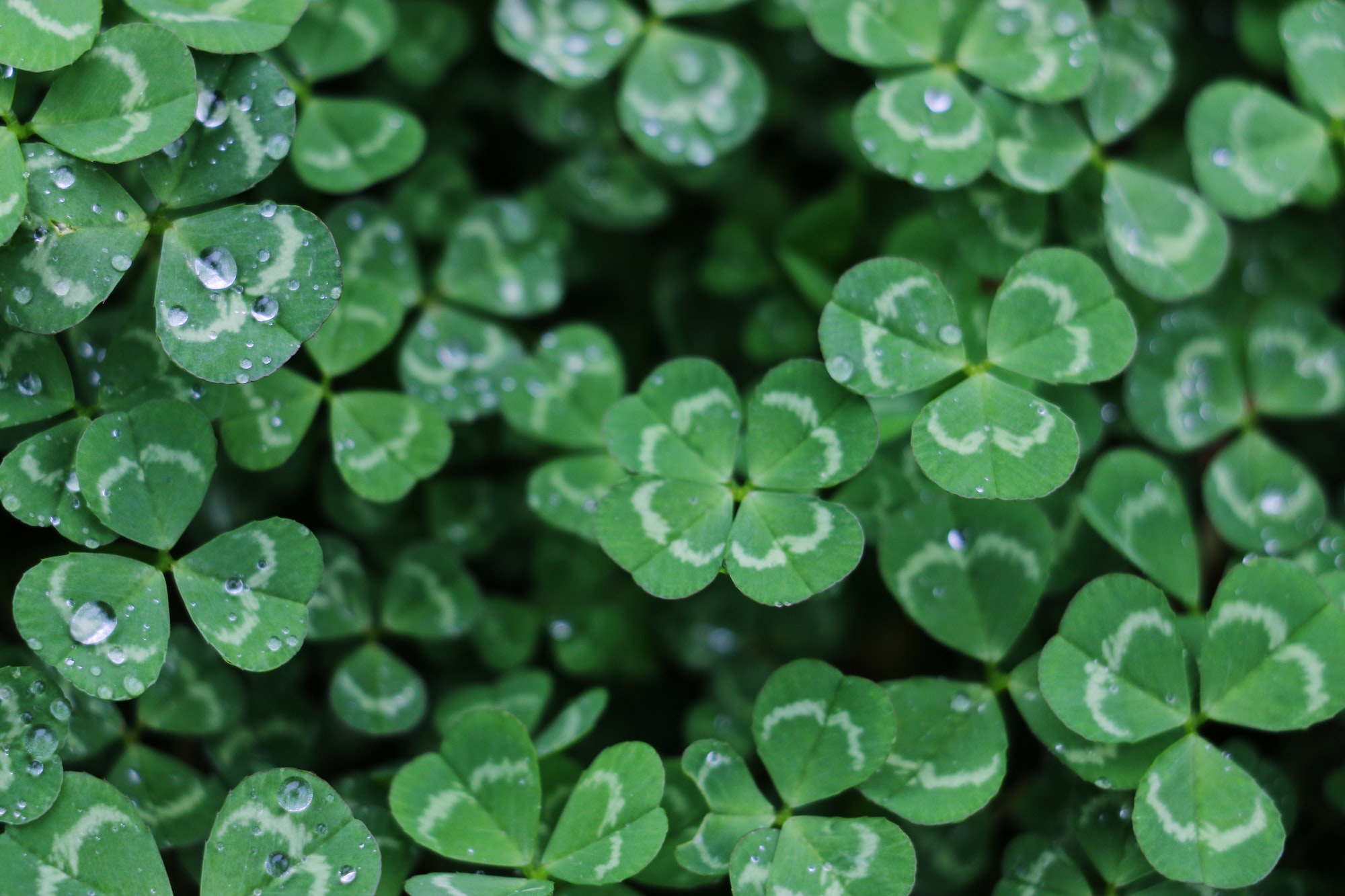 Lena is preparing for an important coding competition that is preceded by a number of sequential preliminary contests. Initially, her luck balance is 0. She believes in "saving luck", and wants to check her theory. Each contest is described by two integers,  and :

If Lena loses no more than  important contests, what is the maximum amount of luck she can have after competing in all the preliminary contests? This value may be negative.

Complete the luckBalance function in the editor below. It should return an integer that represents the maximum luck balance achievable.

luckBalance has the following parameter(s):

Print a single integer denoting the maximum amount of luck Lena can have after all the contests.

There are  contests. Of these contests,  are important and she cannot lose more than  of them. Lena maximizes her luck if she wins the  important contest (where ) and loses all of the other five contests for a total luck balance of .