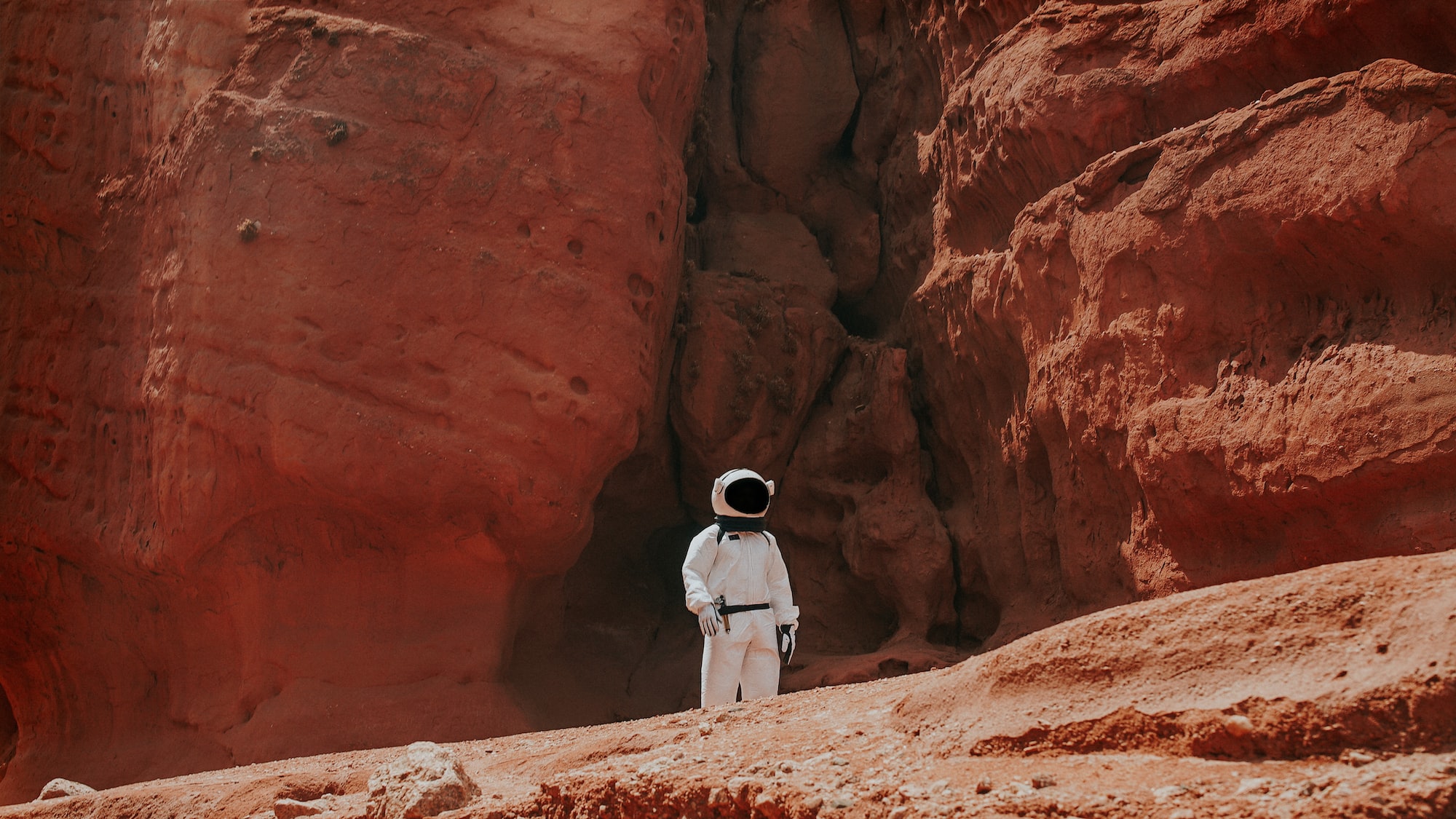 Sami's spaceship crashed on Mars! She sends a series of SOS messages to Earth for help.

Letters in some of the SOS messages are altered by cosmic radiation during transmission. Given the signal received by Earth as a string, , determine how many letters of Sami's SOS have been changed by radiation.

For example, Earth receives SOSTOT. Sami's original message was SOSSOS. Two of the message characters were changed in transit.

Complete the marsExploration function in the editor below. It should return an integer representing the number of letters changed during transmission.

marsExploration has the following parameter(s):

There is one line of input: a single string, .

Note: As the original message is just SOS repeated  times, 's length will be a multiple of .

Print the number of letters in Sami's message that were altered by cosmic radiation.

We print the number of changed letters.

We print the number of changed letters, which is .

Since no character is altered, we print 0.