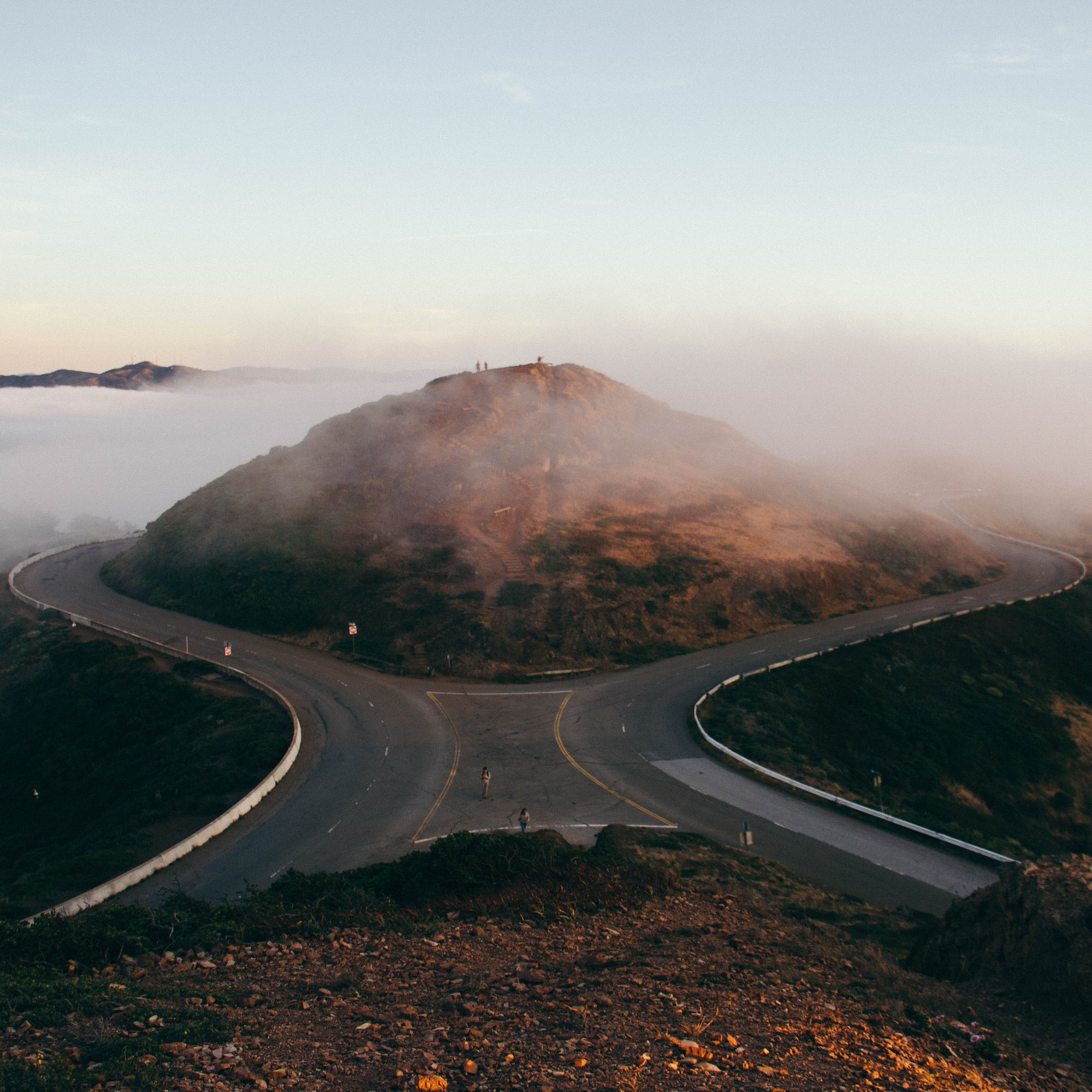 We can split s into n/k subsegments where each subsegment, ti , consists of a contiguous block of  characters in . Then, use each  to create string  such that:

Given  and , print  lines where each line  denotes string .

String  is split into  equal parts of length . We convert each  to  by removing any subsequent occurrences non-distinct characters in :

We then print each  on a new line.

Below solution is less efficient