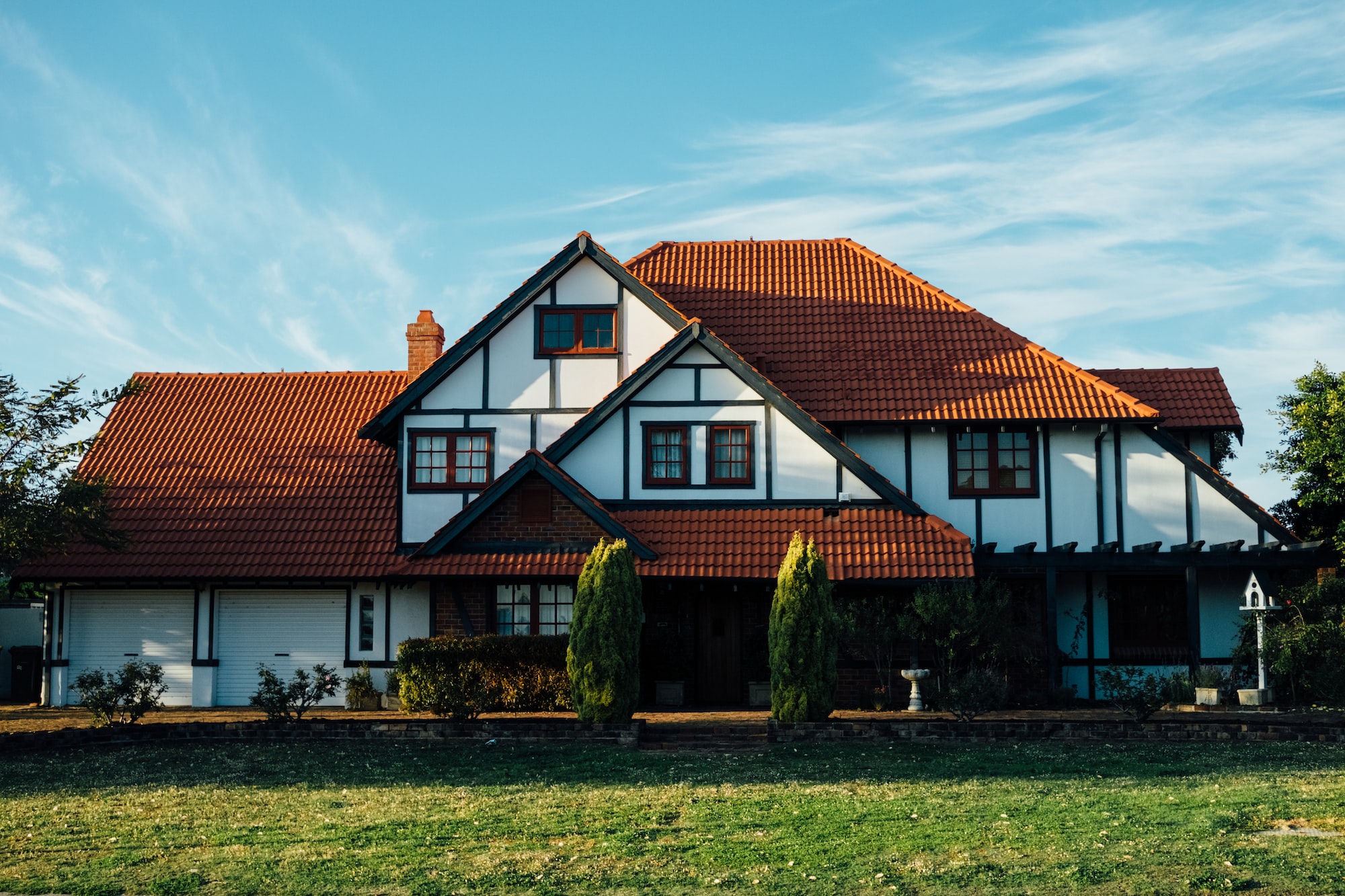 Lauren has a chart of distinct projected prices for a house over the next several years. She must buy the house in one year and sell it in another, and she must do so at a loss. She wants to minimize her financial loss.

For example, the house is valued at  over the next  years. She can purchase the home in any year, but she must resell the house at a loss in one of the following years. Her minimum loss would be incurred by purchasing in year  at  and reselling in year  at .

Find and print the minimum amount of money Lauren must lose if she buys the house and resells it within the next  years.

Note: It's guaranteed that a valid answer exists.

Complete the minimumLoss function in the editor below. It should return an integer that represents the minimum loss that can be achieved.

minimumLoss has the following parameter(s):

The first line contains an integer , the number of years of house data.
The second line contains  space-separated long integers describing each .

Print a single integer denoting the minimum amount of money Lauren must lose if she buys and resells the house within the next  years.