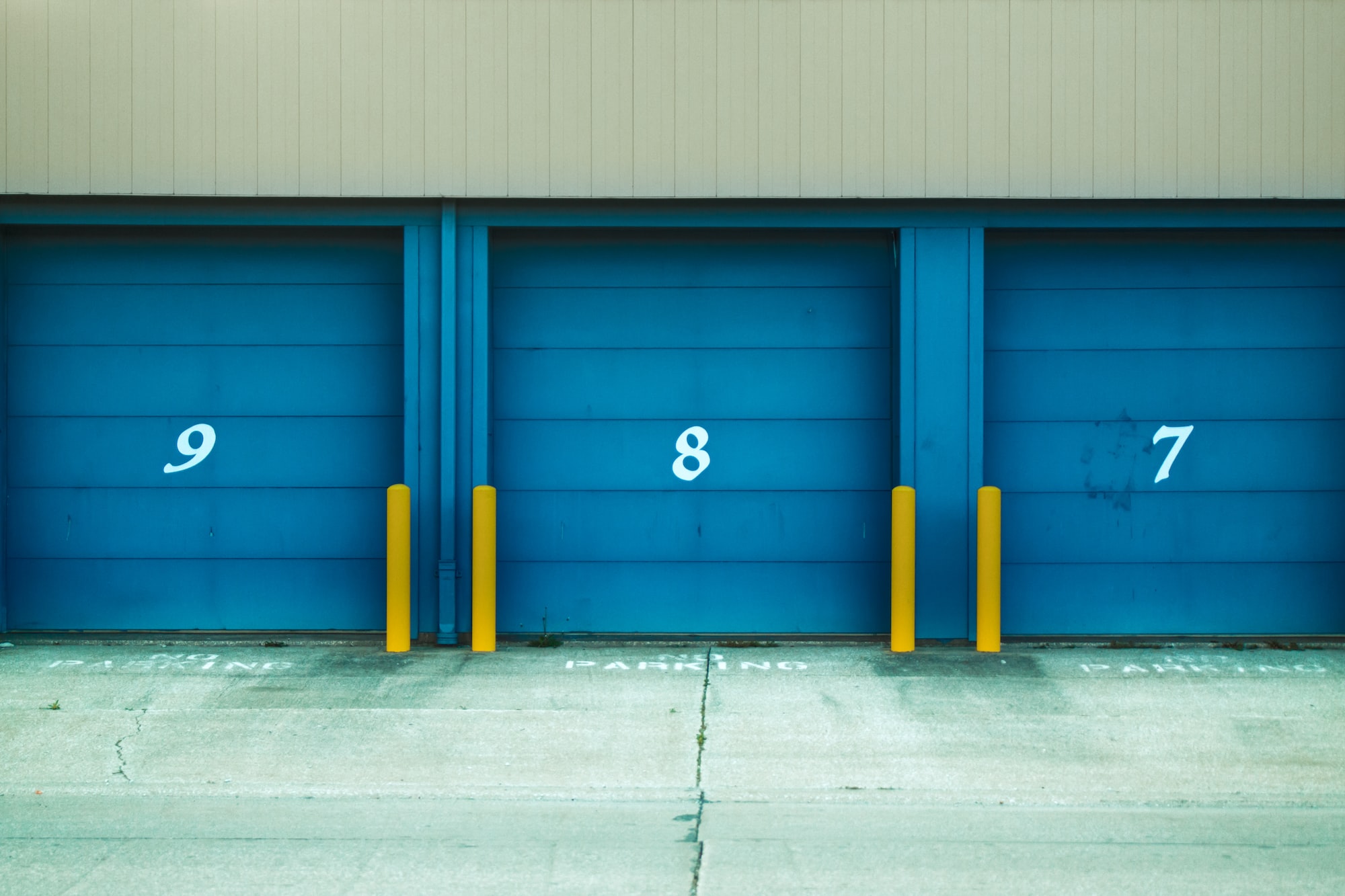 Numeros the Artist had two lists that were permutations of one another. He was very proud. Unfortunately, while transporting them from one exhibition to another, some numbers were lost out of the first list. Can you find the missing numbers?

Complete the missingNumbers function in the editor below. It should return a sorted array of missing numbers.

missingNumbers has the following parameter(s):

There will be four lines of input: