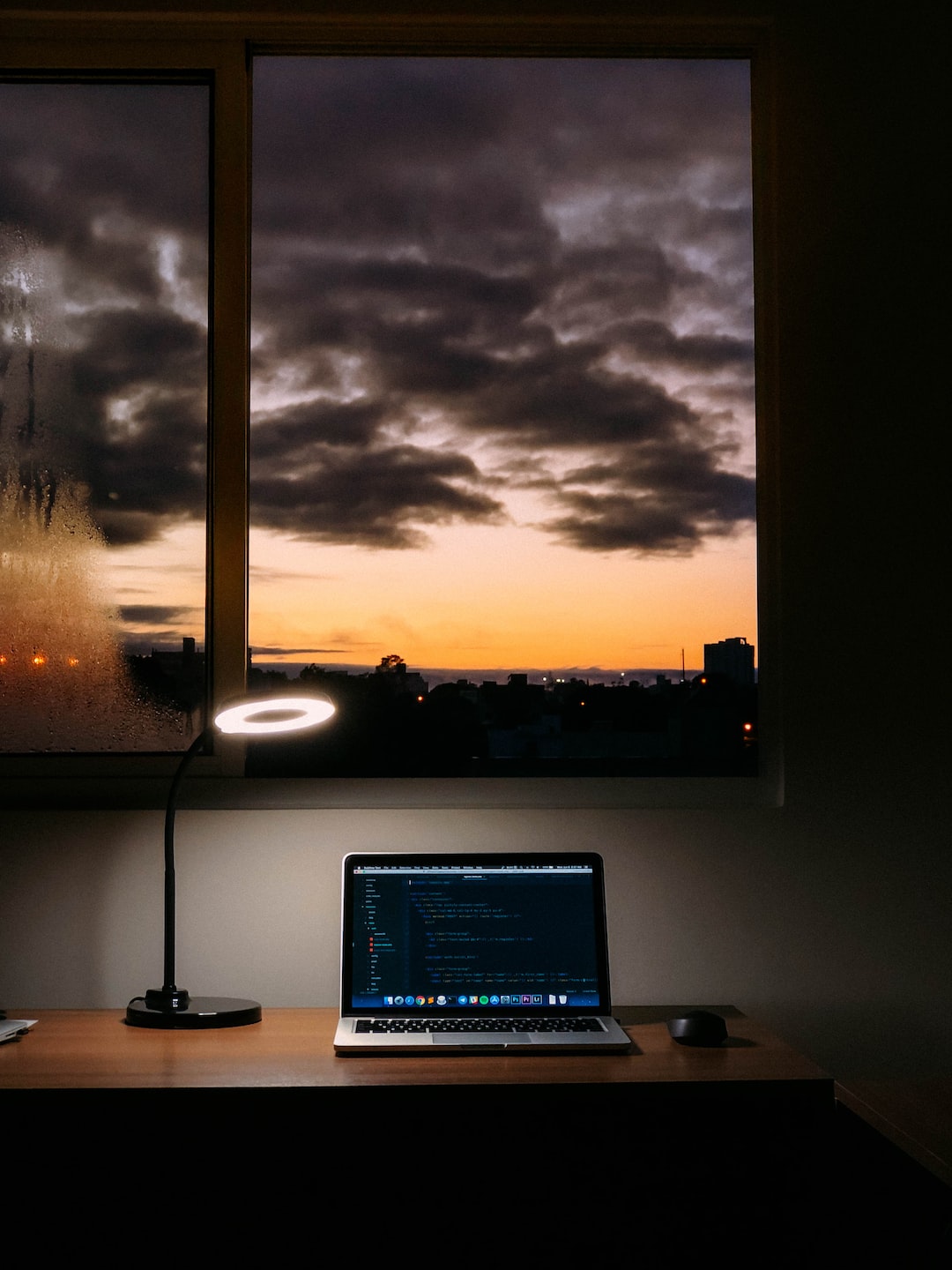 Numbers, boolean values and strings are some of the fundamental data types that we have explored in our previous challenges. In this set of tutorials, we turn our attention to the data type referred to as String or Textliterals.

String data types are a sequence of characters, each of which occupies 1 byte of memory. Technically, you could represent the string using an array (or some collection) of characters, similar to that of classic languages like C. Any character outside the ASCII encoding set is restricted in C. How do we represent characters outside this range?

Before answering this question, let's learn about the different ways to represent strings,what they mean and their use cases.

Ruby provides 3 ways of including string literals into your source code.

(Example from The Ruby Programming Language)

In this introductory challenge, your task is to use each of the above three methods to return the text Hello World and others!