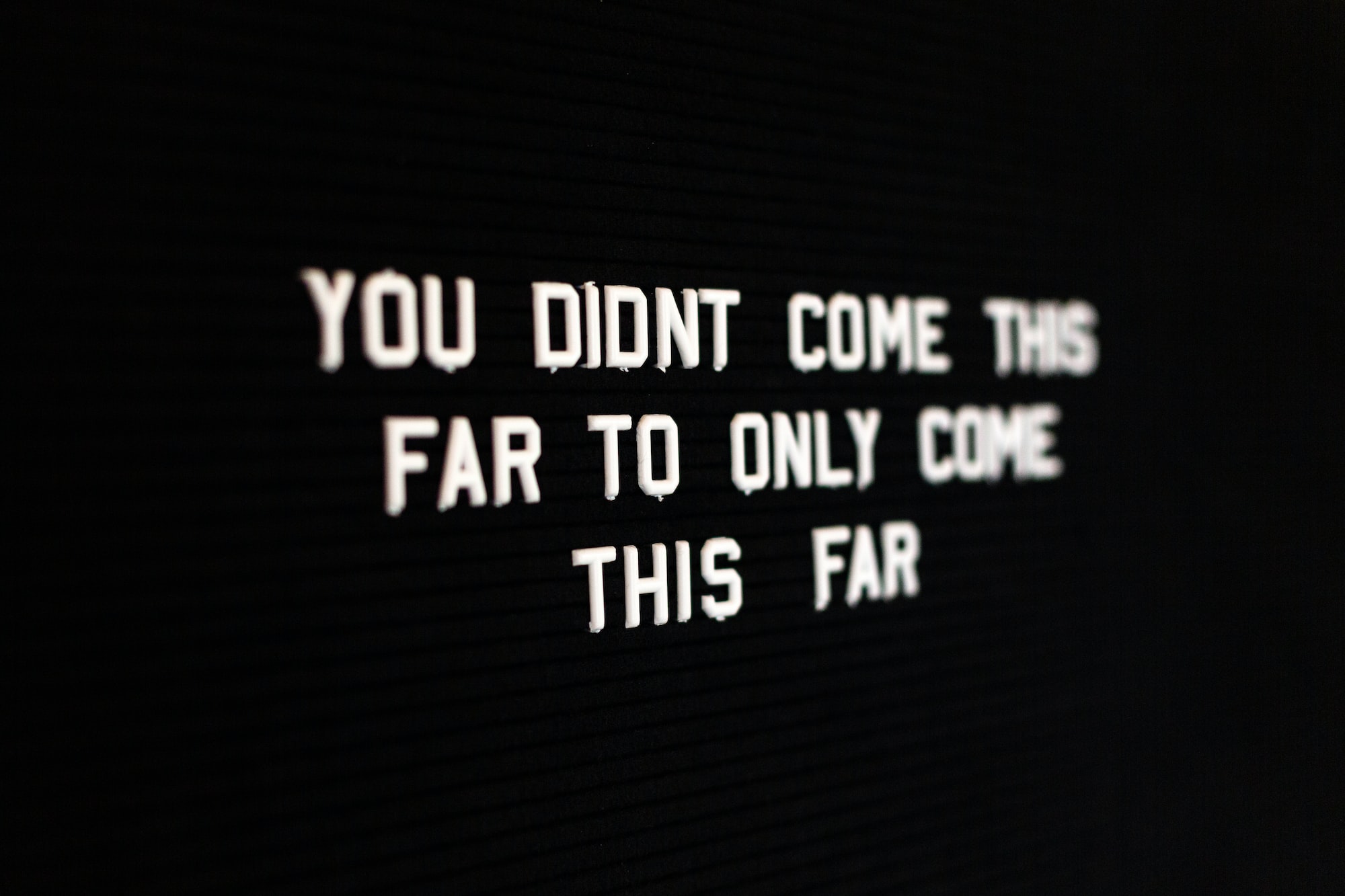 Steve has a string of lowercase characters in range ascii[‘a’..’z’]. He wants to reduce the string to its shortest length by doing a series of operations. In each operation he selects a pair of adjacent lowercase letters that match, and he deletes them. For instance, the string aab could be shortened to b in one operation.

Steve’s task is to delete as many characters as possible using this method and print the resulting string. If the final string is empty, print Empty String

Complete the superReducedString function in the editor below. It should return the super reduced string or Empty String if the final string is empty.

superReducedString has the following parameter(s):

Steve performs the following sequence of operations to get the final string:

The question says "In each operation, he selects a pair of adjacent lowercase letters that match, and he deletes them."
Which means we have to remove any 2 repeating characters.

I have used a while loop because we have to replace all 2 repeating characters, and not only one.

In our first loop re.search will match "aa".

In our first loop re.search will match "bb".

Then we will use re.sub to remove any 2 repeating character