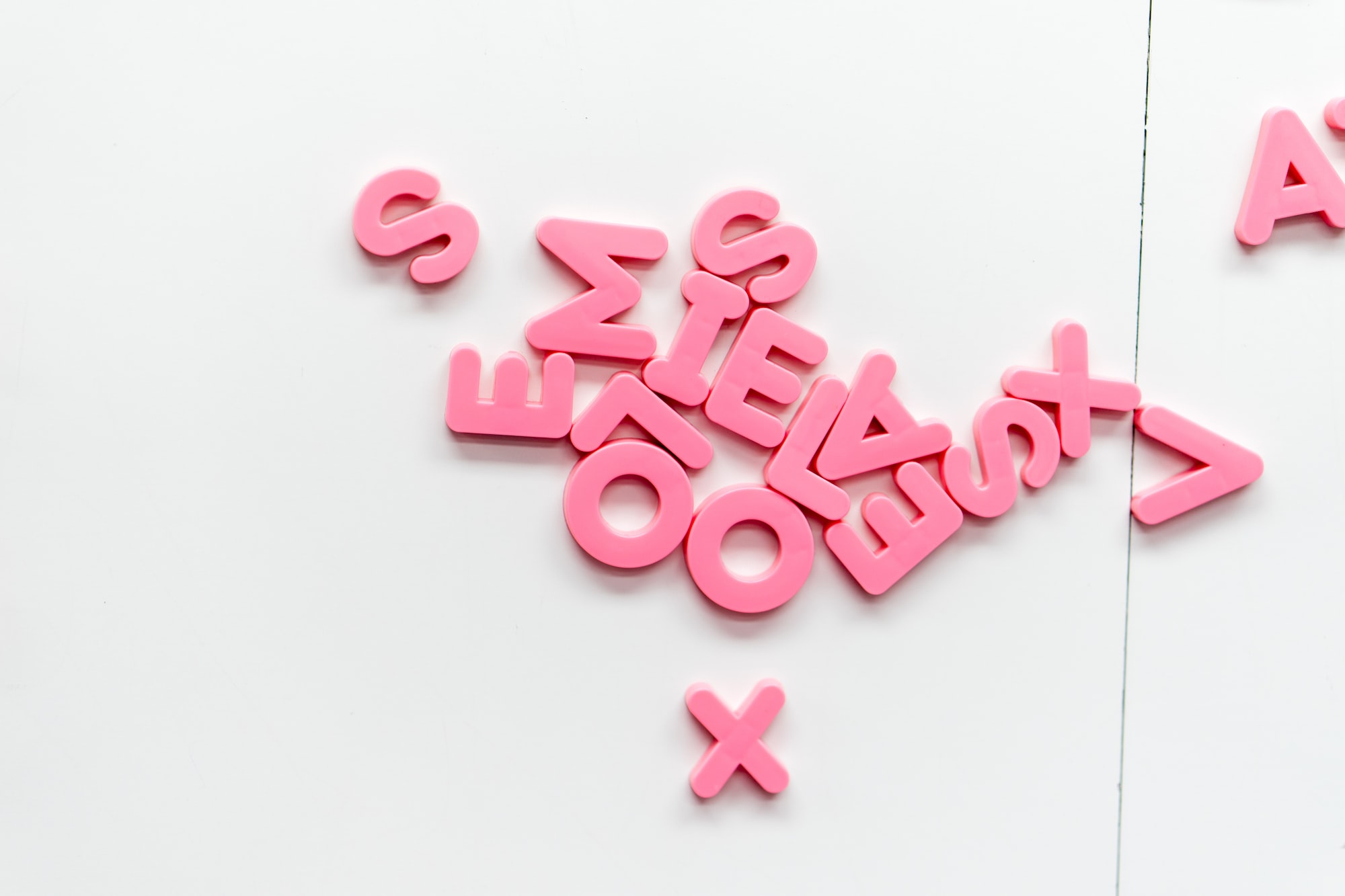 In this challenge, you will be given a string. You must remove characters until the string is made up of any two alternating characters. When you choose a character to remove, all instances of that character must be removed. Your goal is to create the longest string possible that contains just two alternating letters.

Given a string , convert it to the longest possible string  made up only of alternating characters. Print the length of string  on a new line. If no string  can be formed, print  instead.

Complete the alternate function in the editor below. It should return an integer that denotes the longest string that can be formed, or  if it cannot be done.

alternate has the following parameter(s):

Print a single integer denoting the maximum length of  for the given ; if it is not possible to form string , print  instead.

If we delete e and f, the resulting string is babab. This is a valid  as there are only two distinct characters (a and b), and they are alternating within the string.

Other cases are solved similarly.

babab is the longest string we can create.