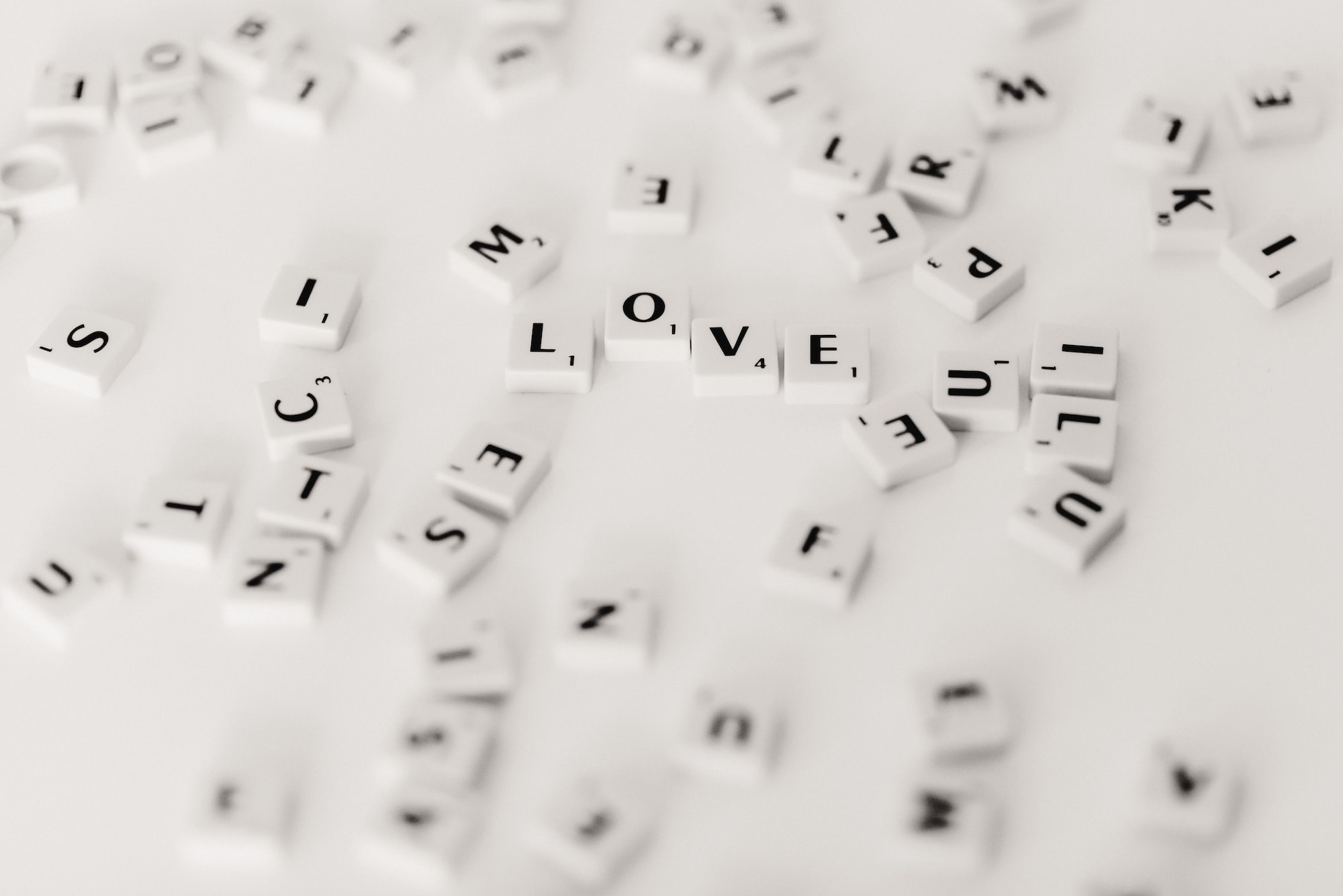 Two words are anagrams of one another if their letters can be rearranged to form the other word.

In this challenge, you will be given a string. You must split it into two contiguous substrings, then determine the minimum number of characters to change to make the two substrings into anagrams of one another.

For example, given the string 'abccde', you would break it into two parts: 'abc' and 'cde'. Note that all letters have been used, the substrings are contiguous and their lengths are equal. Now you can change 'a' and 'b' in the first substring to 'd' and 'e' to have 'dec' and 'cde' which are anagrams. Two changes were necessary.

Complete the anagram function in the editor below. It should return the minimum number of characters to change to make the words anagrams, or  if it's not possible.

anagram has the following parameter(s):

The first line will contain an integer, , the number of test cases.
Each test case will contain a string  which will be concatenation of both the strings described above in the problem.
The given string will contain only characters in the range ascii[a-z].

For each test case, print an integer representing the minimum number of changes required to make an anagram. Print  if it is not possible.

Test Case #01: We split  into two strings ='aaa' and ='bbb'. We have to replace all three characters from the first string with 'b' to make the strings anagrams.

Test Case #03: It is not possible for two strings of unequal length to be anagrams of one another.

Test Case #04: We have to replace both the characters of first string ("mn") to make it an anagram of the other one.

Test Case #05:  and  are already anagrams of one another.