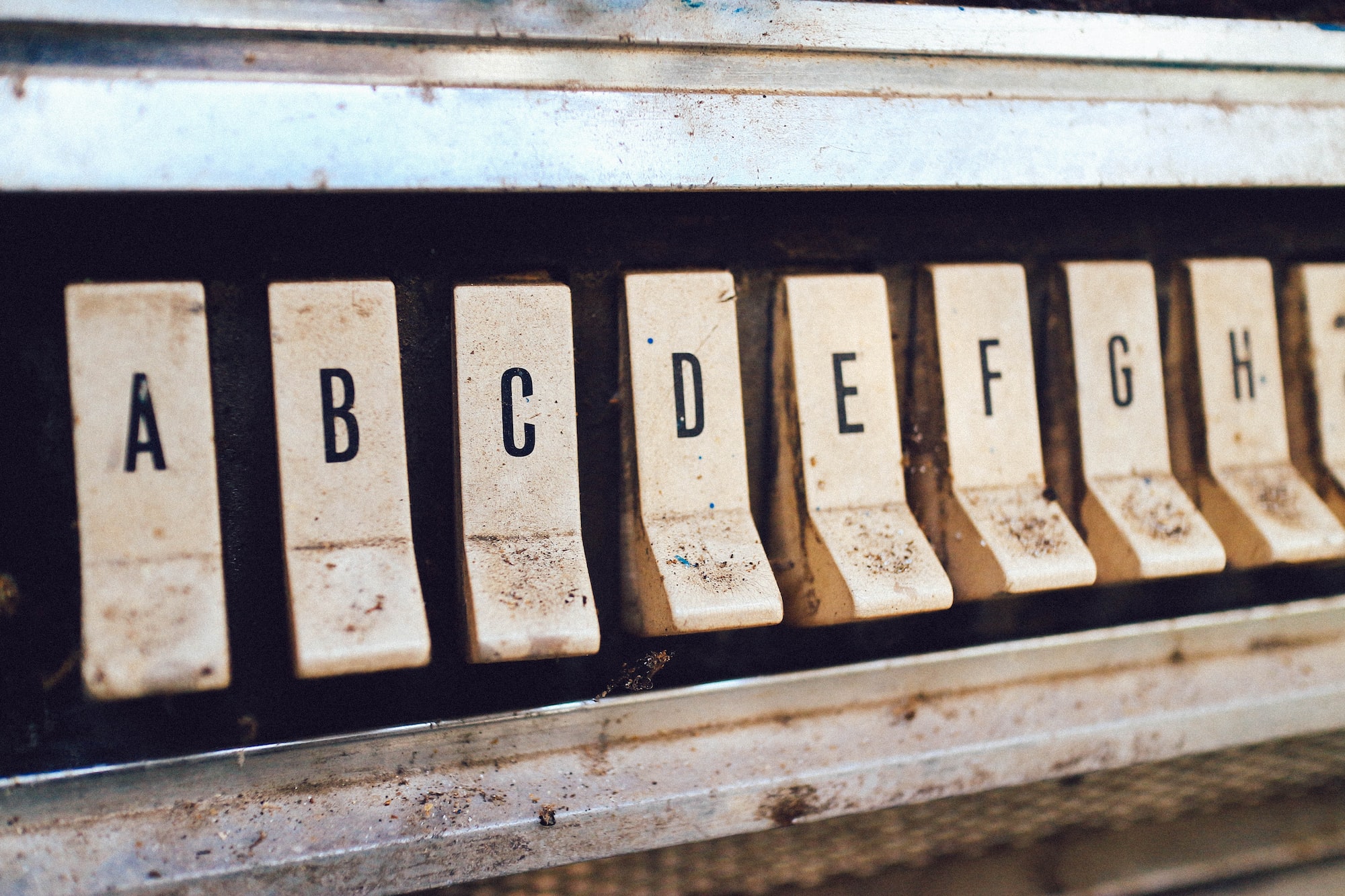 Alice is taking a cryptography class and finding anagrams to be very useful. She decides on an encryption scheme involving two large strings where encryption is dependent on the minimum number of character deletions required to make the two strings anagrams. Can you help her find this number?

Given two strings,  and , that may not be of the same length, determine the minimum number of character deletions required to make  and  anagrams. Any characters can be deleted from either of the strings.

For example,  and . The only characters that match are the 's so we have to remove  from  and  from  for a total of  deletions.

Complete the makingAnagrams function in the editor below. It should return an integer representing the minimum number of deletions needed to make the strings anagrams.

makingAnagrams has the following parameter(s):

Print a single integer denoting the minimum number of characters which must be deleted to make the two strings anagrams of each other.

We delete the following characters from our two strings to turn them into anagrams of each other:

We had to delete  characters to make both strings anagrams.