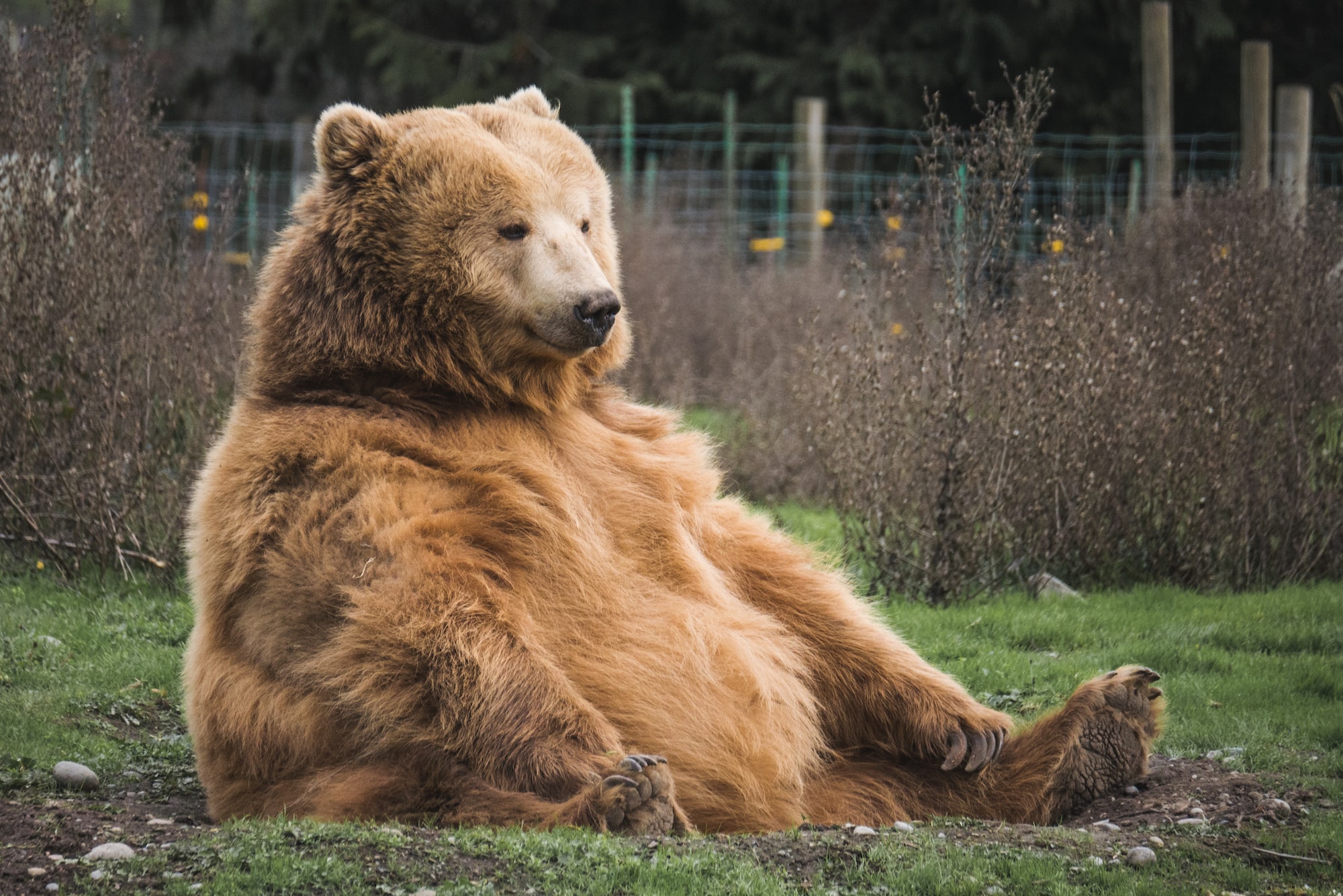 A gene is represented as a string of length  (where  is divisible by ), composed of the letters , , , and . It is considered to be steady if each of the four letters occurs exactly  times. For example,  and  are both steady genes.

Bear Limak is a famous biotechnology scientist who specializes in modifying bear DNA to make it steady. Right now, he is examining a gene represented as a string . It is not necessarily steady. Fortunately, Limak can choose one (maybe empty) substring of  and replace it with any string of the same length.

Modifying a large substring of bear genes can be dangerous. Given a string , can you help Limak find the length of the smallest possible substring that he can replace to make  a steady gene?

Note: A substring of a string  is a subsequence made up of zero or more contiguous characters of .

As an example, consider . The substring  just before or after  can be replaced with  or . One selection would create .

Complete the  function in the editor below. It should return an integer that represents the length of the smallest substring to replace.

steadyGene has the following parameter:

Print the length of the minimum length substring that can be replaced to make  stable.

One optimal solution is to replace  with  resulting in .
The replaced substring has length .