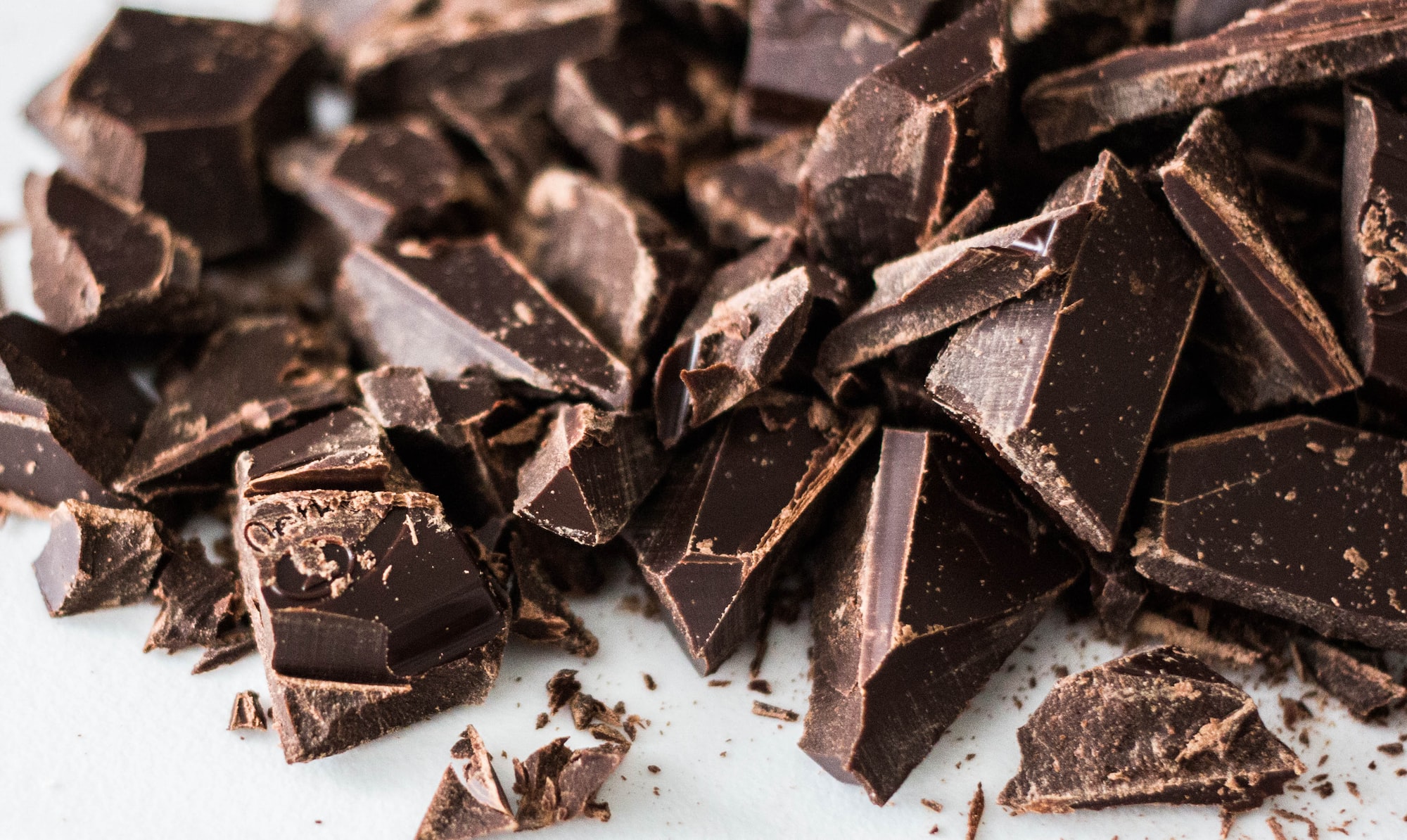 Little Bobby loves chocolate. He frequently goes to his favorite  store, Penny Auntie, to buy them. They are having a promotion at Penny Auntie. If Bobby saves enough wrappers, he can turn them in for a free chocolate.

Complete the chocolateFeast function in the editor below. It must return the number of chocolates Bobby can eat after taking full advantage of the promotion.

chocolateFeast has the following parameter(s):

Note: Little Bobby will always turn in his wrappers if he has enough to get a free chocolate.

The first line contains an integer, , denoting the number of test cases to analyze.
Each of the next  lines contains three space-separated integers: , , and . They represent money to spend, cost of a chocolate, and the number of wrappers he can turn in for a free chocolate.

For each trip to Penny Auntie, print the total number of chocolates Bobby eats on a new line.

Bobby makes the following  trips to the store: