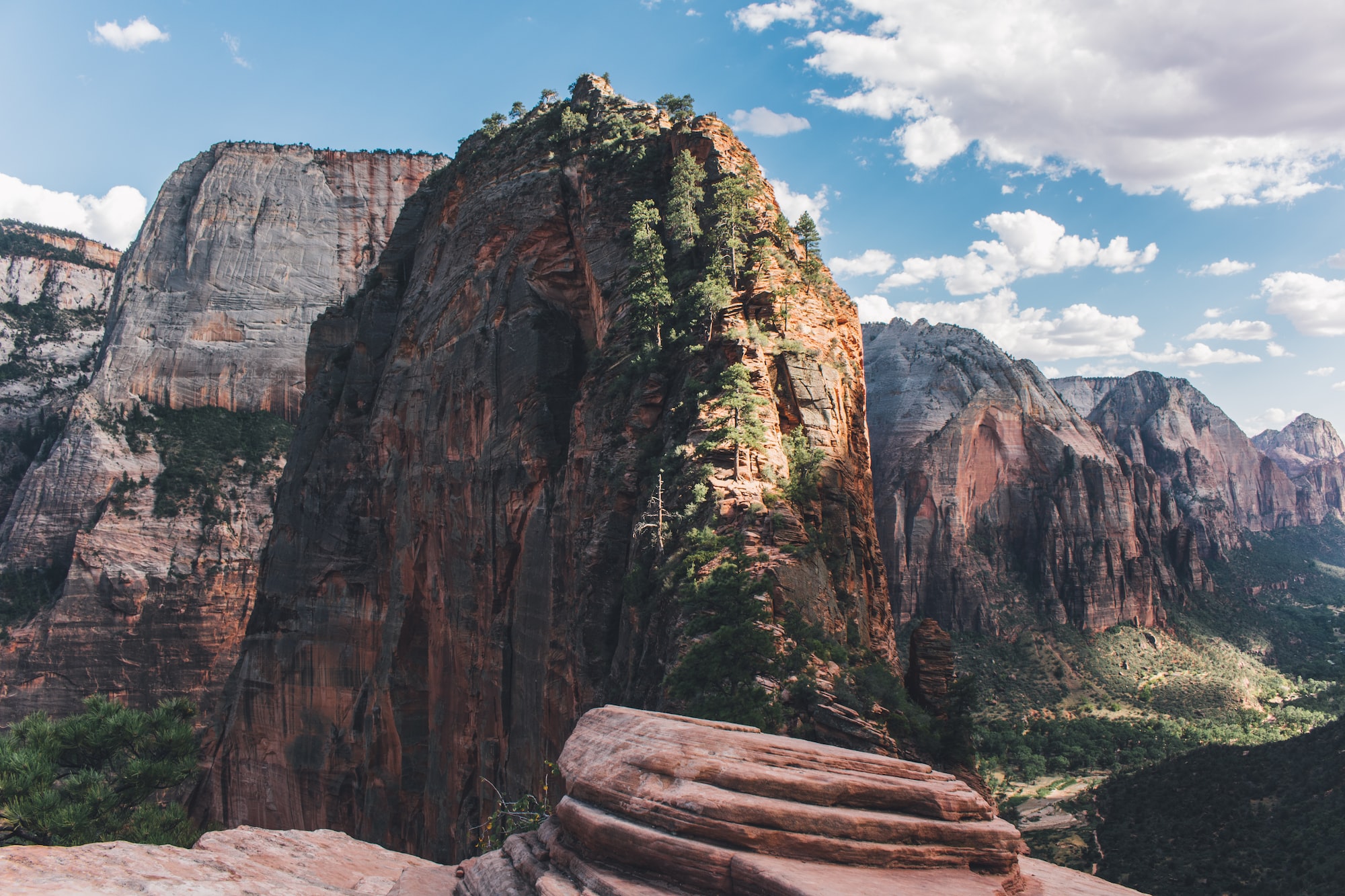 Gary is an avid hiker. He tracks his hikes meticulously, paying close attention to small details like topography. During his last hike he took exactly  steps. For every step he took, he noted if it was an uphill, , or a downhill,  step. Gary's hikes start and end at sea level and each step up or down represents a  unit change in altitude. We define the following terms:

Given Gary's sequence of up and down steps during his last hike, find and print the number of valleys he walked through.

For example, if Gary's path is , he first enters a valley  units deep. Then he climbs out an up onto a mountain  units high. Finally, he returns to sea level and ends his hike.

Complete the countingValleys function in the editor below. It must return an integer that denotes the number of valleys Gary traversed.

countingValleys has the following parameter(s):

The first line contains an integer , the number of steps in Gary's hike.
The second line contains a single string , of  characters that describe his path.

Print a single integer that denotes the number of valleys Gary walked through during his hike.

He enters and leaves one valley.