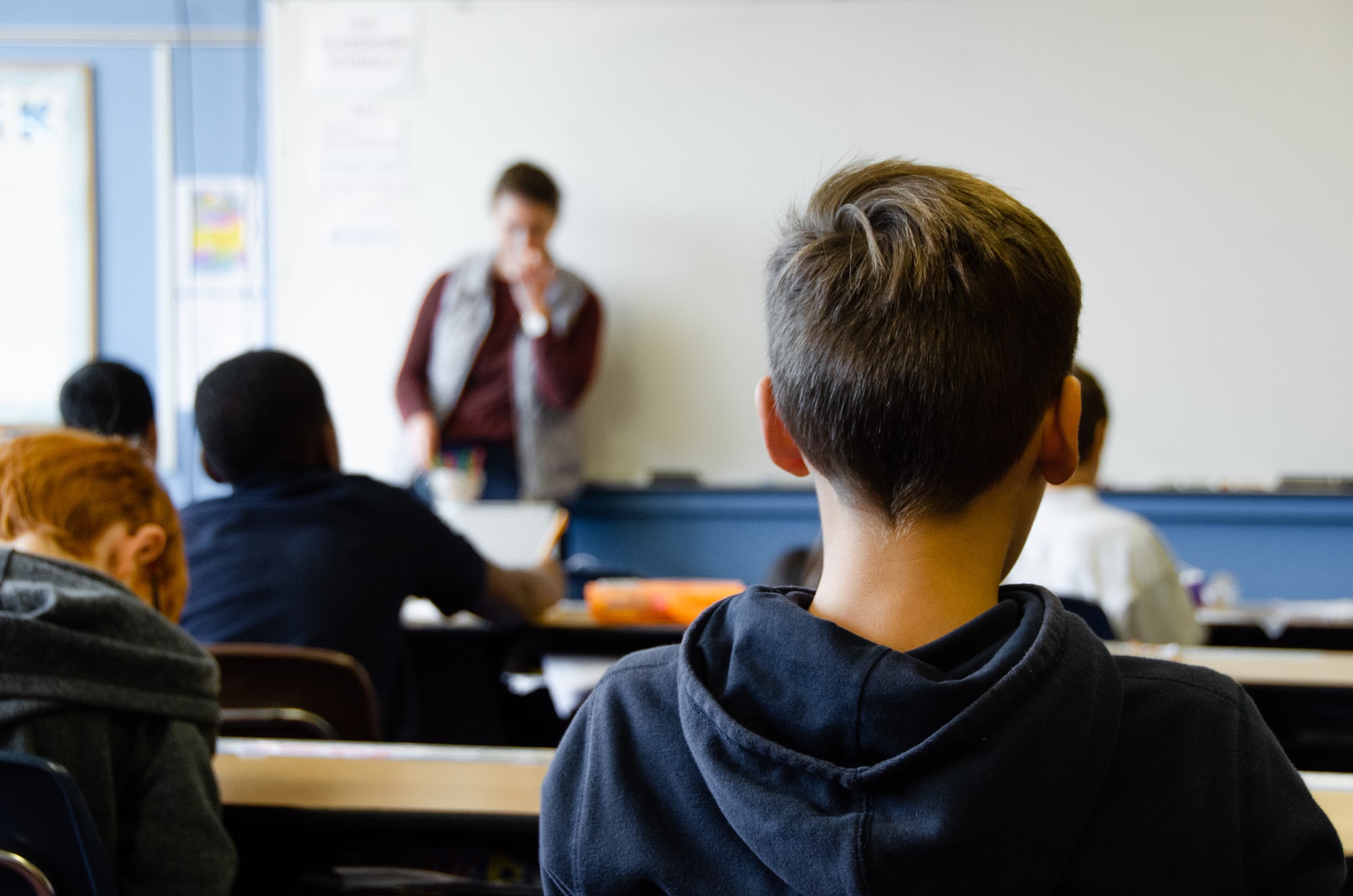 Sam is a professor at the university and likes to round each student's  according to these rules:

For example,  will be rounded to  but  will not be rounded because the rounding would result in a number that is less than .

Given the initial value of  for each of Sam's  students, write code to automate the rounding process.

Complete the function gradingStudents in the editor below. It should return an integer array consisting of rounded grades.

gradingStudents has the following parameter(s):

For each , print the rounded grade on a new line.