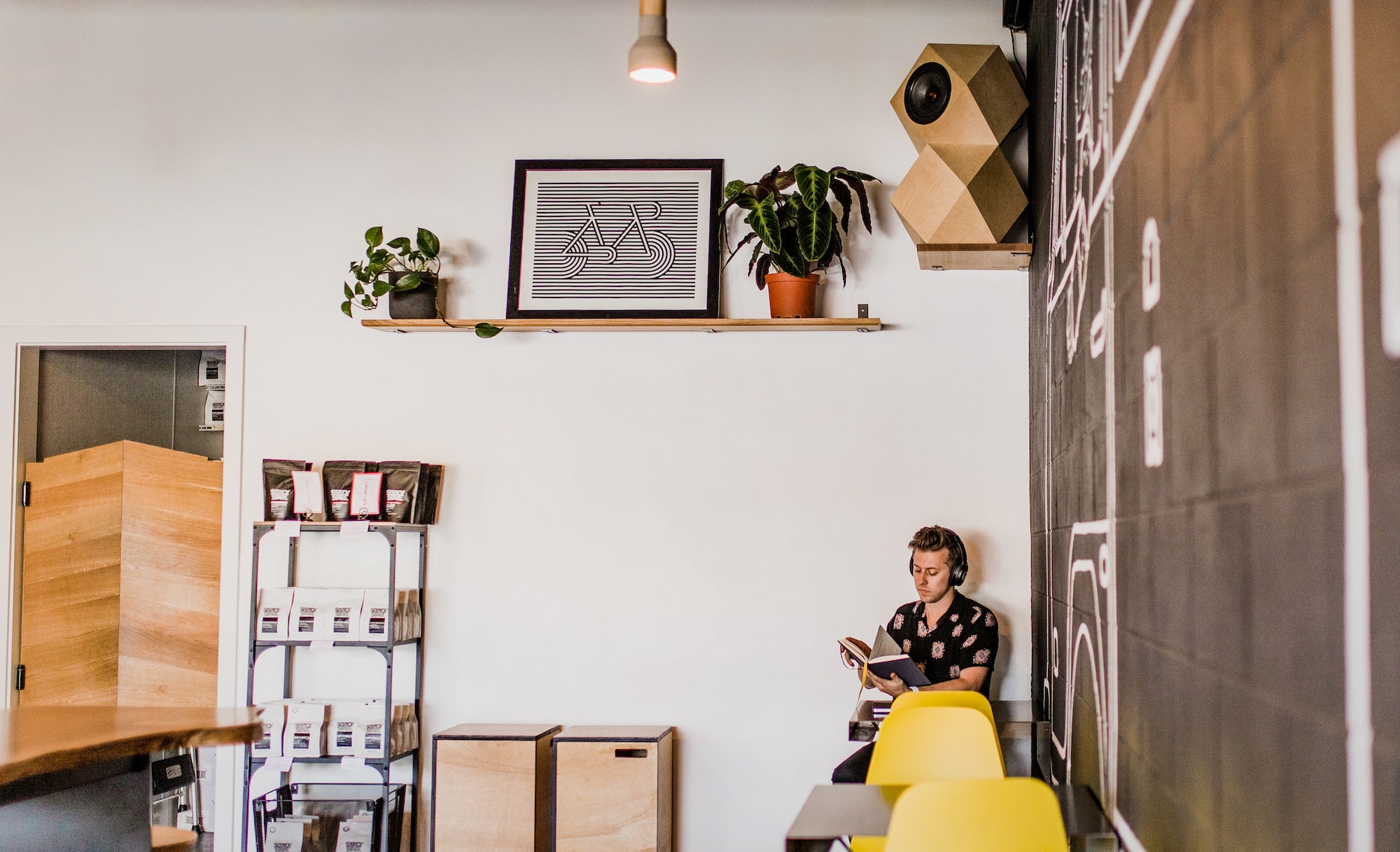 Mr. Anant Asankhya is the manager at the INFINITE hotel. The hotel has an infinite amount of rooms.

One fine day, a finite number of tourists come to stay at the hotel.
The tourists consist of:
→ A Captain.
→ An unknown group of families consisting of  members per group where  ≠ .

The Captain was given a separate room, and the rest were given one room per group.

Mr. Anant has an unordered list of randomly arranged room entries. The list consists of the room numbers for all of the tourists. The room numbers will appear  times per group except for the Captain's room.

The first line consists of an integer, , the size of each group.
The second line contains the unordered elements of the room number list.

The list of room numbers contains  elements. Since  is , there must be  groups of families. In the given list, all of the numbers repeat  times except for room number .
Hence,  is the Captain's room number.