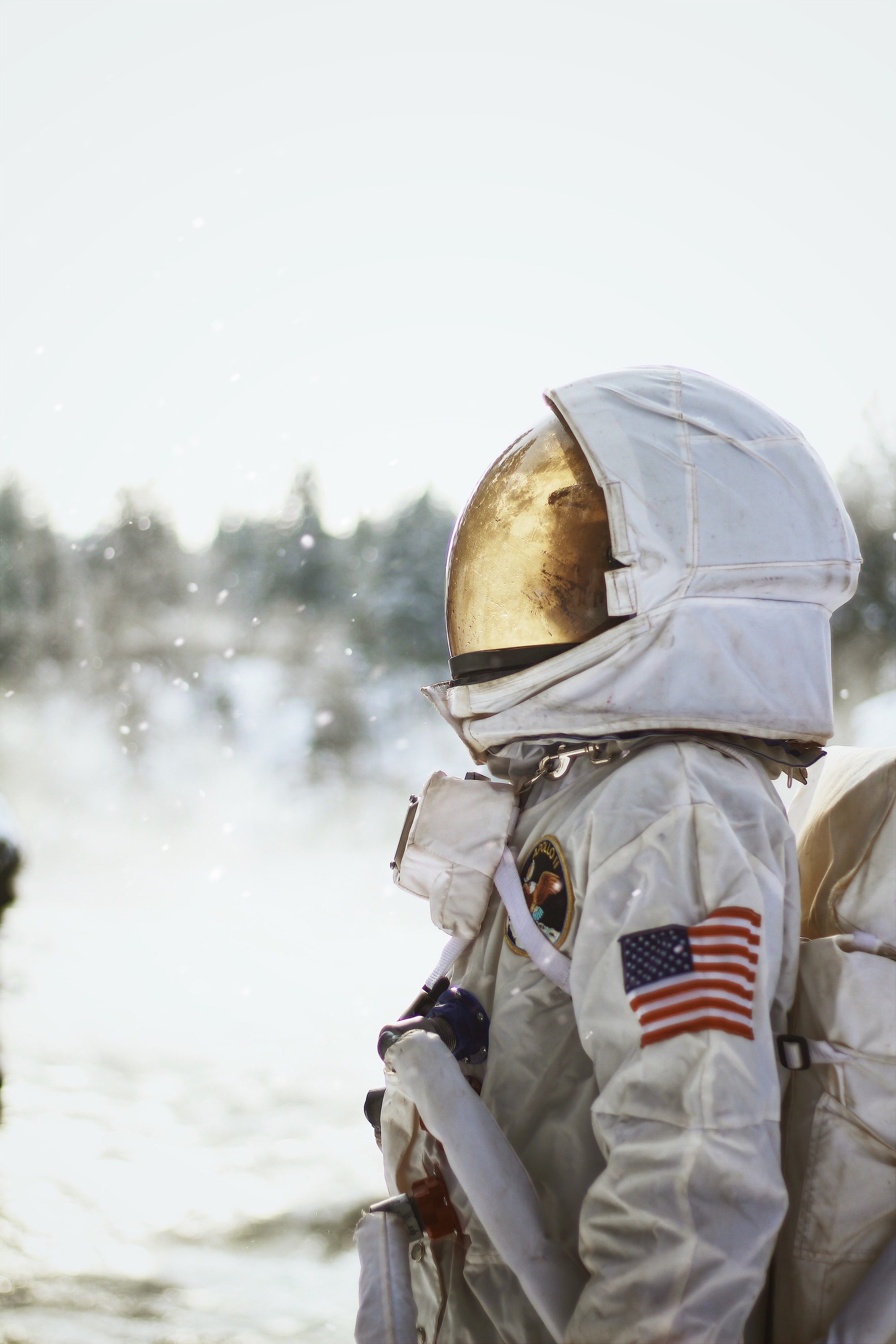 Hackerrank - Journey to the Moon Solution

For example, we have the following data on 2 pairs of astronauts, and 4 astronauts total, numbered  through .

Astronauts by country are  and . There are  pairs to choose from:  and .

Complete the journeyToMoon function in the editor below. It should return an integer that represents the number of valid pairs that can be formed.

journeyToMoon has the following parameter(s):

The first line contains two integers  and , the number of astronauts and the number of pairs.
Each of the next  lines contains  space-separated integers denoting astronaut ID's of two who share the same nationality.

An integer that denotes the number of ways to choose a pair of astronauts from different countries.

Persons numbered  belong to the same country, but persons  and  don't share countries with anyone else. The UN has  ways of choosing a pair:

First we create a helper function group_team which associates astronauts to same group if they have any matching values.

Now in next step we will convert this list values to count of items inside the values and our list will become.

As we can see that we have only total of 5 astronauts instead of 8 we will assume the 3 astronauts which isn't included in our list as a team of individuals.

Now our list of teams will have the following count of astronauts in each team.

Now we just have to move from left to right.

Team 1 has 3 astronauts, and each of those astronauts can be paired with astronauts in other teams [2,1,1,1]

Team 2 has 2 astronauts, and each of those astronauts can be paired with astronauts in other teams [1,1,1]

Since we have already calculated all the possible pairings with team 1. We will no longer include team 1(items in the left).

Team 3 has 1 astronauts, and each of those astronauts can be paired with astronauts in other teams [1,1]