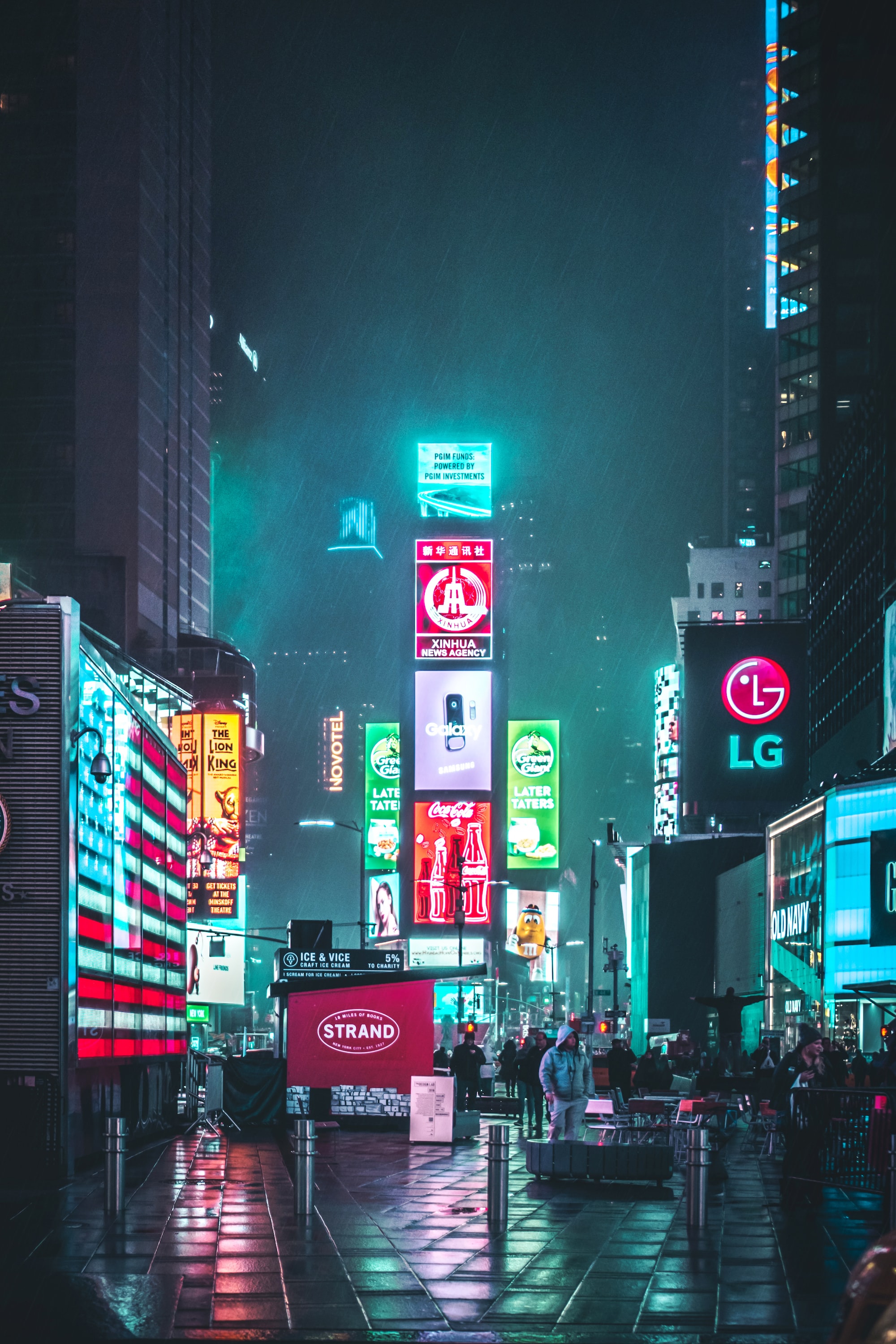 HackerLand Enterprise is adopting a new viral advertising strategy. When they launch a new product, they advertise it to exactly  people on social media.

Each day,  of the recipients like the advertisement and will share it with  friends on the following day. Assuming nobody receives the advertisement twice, determine how many people have liked the ad by the end of a given day, beginning with launch day as day .

The cumulative number of likes is .

Complete the viralAdvertising function in the editor below. It should return the cumulative number of people who have liked the ad at a given time.

viralAdvertising has the following parameter(s):

A single integer, , denoting a number of days.

Print the number of people who liked the advertisement during the first  days.

This example is depicted in the following diagram: